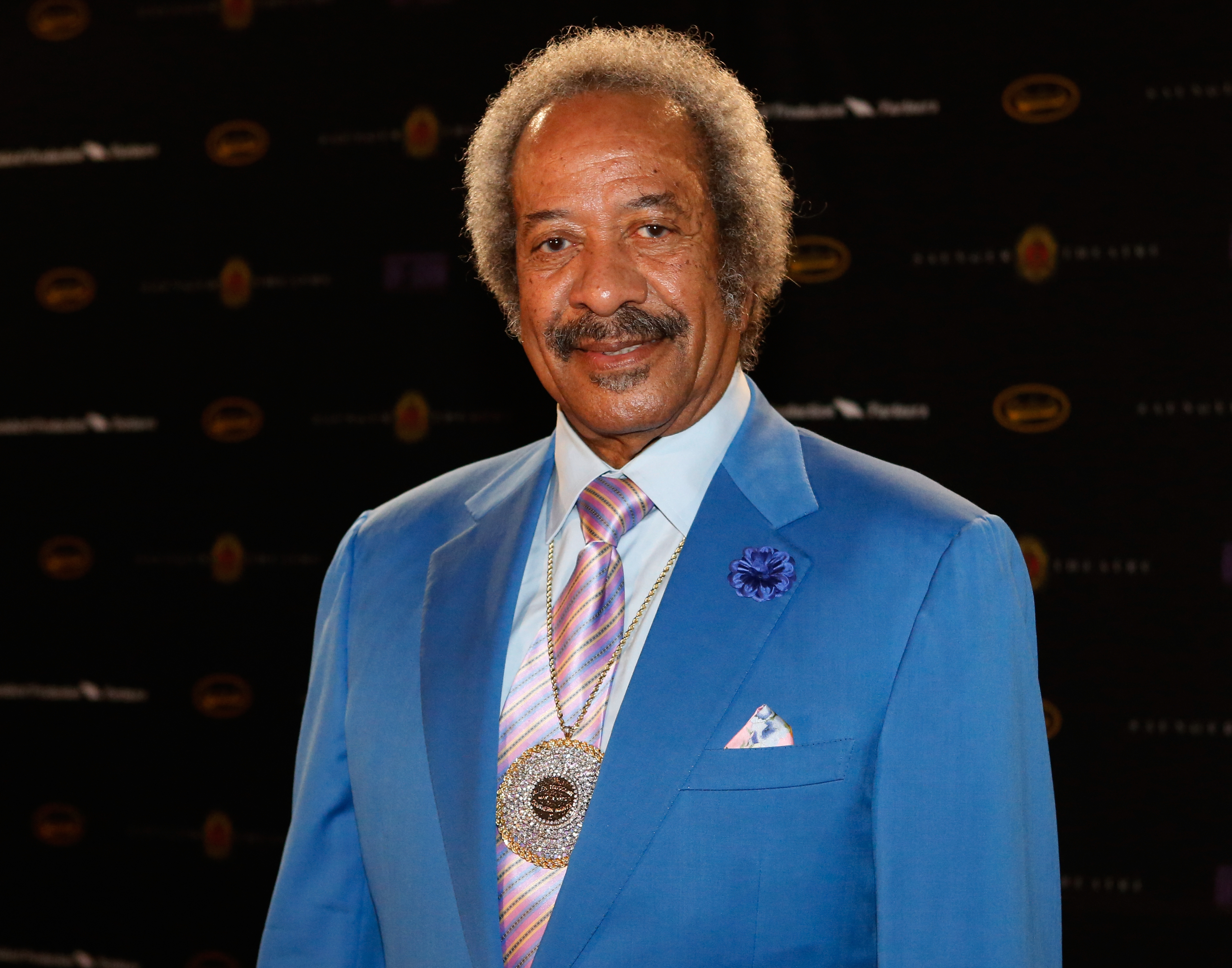 Toussaint was a major force in shaping the sound of New Orleans soul as we know it; he began as a producer for such noteworthy peers as Ernie K-Doe, Lee Dorsey and the Neville Brothers in the late ’60s, and his own playing style included notable use of “second line” piano, a syncopated precursor to funk. His most famous compositions include K-Doe’s “Mother-in-Law,” Dorsey’s “Working in the Coal Mine” (later reworked by Devo), and Benny Spellman’s “Fortune Teller,” which was covered by Robert Plant and Alisson Krauss for Album of the Year Grammy winner Raising Sand in 2007.

By the ’70s he was collaborating with such rock’n’roll luminaries as Paul Simon (whom he had planned a New Orleans benefit show with as recently as last week) and Paul McCartney, and producing the next wave of funky rhythm innovators such as the Meters. Toussaint’s own solo work and songwriting for others has been covered by famed artists on the order of the Rolling Stones and Jerry Garcia. Toussaint was inducted into the Songwriters Hall of Fame in 2011.

In the wake of Hurricane Katrina’s devastation on his city, the singer recorded with Elvis Costello and Eric Clapton, received six Grammy nominations, and was presented with the National Medal of the Arts by President Obama in 2013, who said, “Allen has devoted his musical talent to lifting up and building up a city.”