Adele: ‘I Regret Hanging Out With’ Damon Albarn Following His ‘Insecure’ Diss 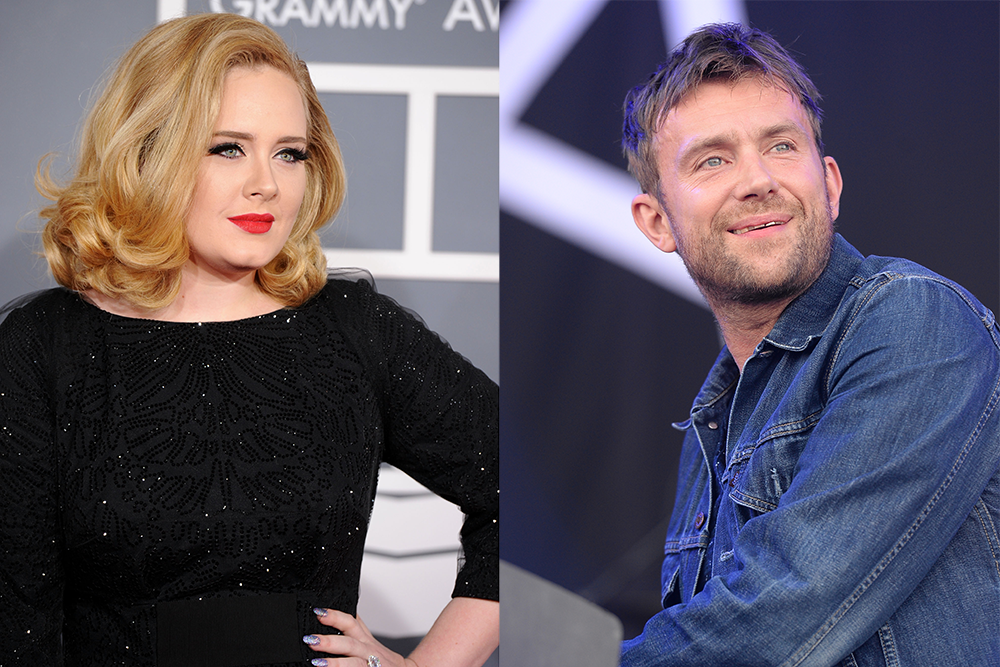 Damon Albarn and Adele could’ve had it all, but their attempt at a collaboration did not end well. Earlier this fall, the Blur frontman revealed that he did a bit of work on Adele’s upcoming album 25 but said that it was “very middle of the road,” and said she was “very insecure.” Now Adele has offered her side of the story in an interview with Rolling Stone.

“It ended up being one of those ‘don’t meet your idol’ moments,” she told the magazine. “And the saddest thing was that I was such a big Blur fan growing up. But it was sad, and I regret hanging out with him.”

“None of it was right,” she explained, confirming Albarn’s belief that his contributions would end up on the cutting room floor. “None of it suited my record. He said I was insecure, when I’m the least-insecure person I know. I was asking his opinion about my fears, about coming back with a child involved—because he has a child—and then he calls me insecure?”

In addition to giving Albarn a taste of his own medicine, Adele also proved that she is one of us, as she too is “just f**king waiting for Frank f**king Ocean to come out with his album.”

“It’s taking so f**king long,” she told RS. “That sounds so stupid, coming from me, doesn’t it?” Read the full story at Rolling Stone.