The mysterious L.A. producer is back with another offering from his 'Genesis Series' 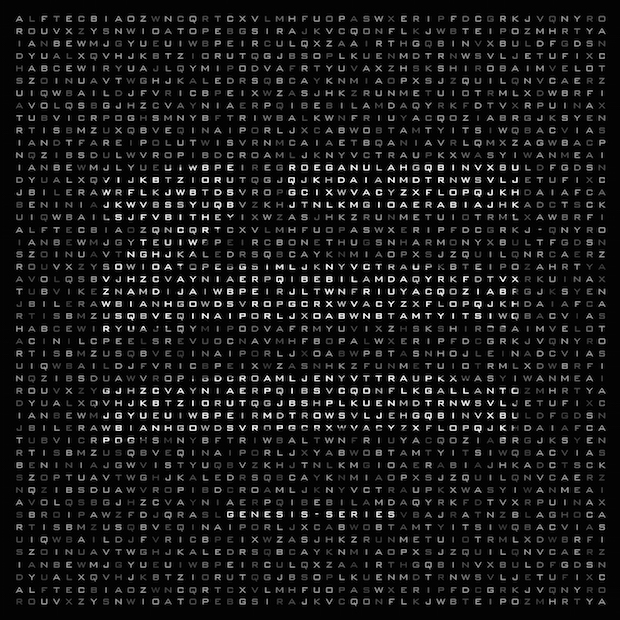 ZHU, the mysterious Los Angeles producer and vocalist who scored an instantly recognizable dancefloor filler in 2014’s “Faded” without anyone knowing his real name or what he looked like, is back. A summer’s worth of time after deleting his socials back in May, he has returned with a fittingly inscrutable campaign called Generation Why, which so far doesn’t seem to do anything except exist. As part of the website’s ensuing Genesis Series, however, ZHU has put out a series of brand-new bangers including last month’s “Automatic” with AlunaGeorge (other names include Skrillex, A-Trak, and Bone Thugs-n-Harmony).

The series’ next offering is “Modern Conversations,” featuring Australian artists Vancouver Sleep Clinic and singer-songwriter Daniel Johns. Fortified with a fat bass wallop, the song earns its distinction with sketches of vinyl scratching, echoes of children’s conversation, and an over-the-top electric guitar solo. ZHU tells SPIN he wanted to include his musical friends from Down Under on the track because that’s where he himself first broke big. Listen to the “Modern Conversations” here.

AlunaGeorge and ZHU Open Up and Dig Deep on ‘My Blood’

ZHU, Skrillex, and THEY Make Slinky Bass Magic On ‘Working For It’