It's "coming soon" along with a new music app 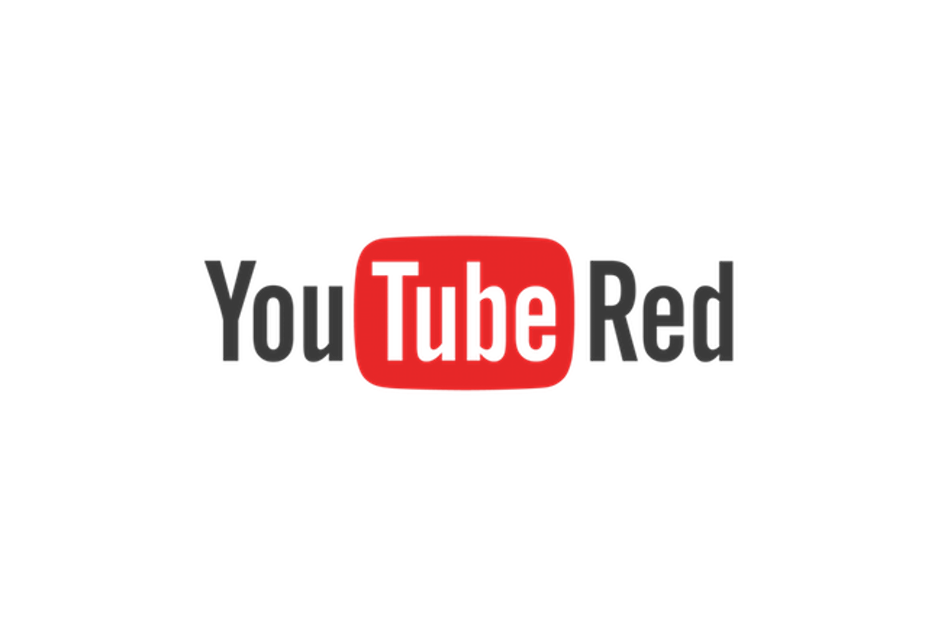 This service will launch on October 28 in response to a beta test of YouTube’s Music Key subscription service, wherein they learned that fans “didn’t want to use these features on just music — they wanted to use them across all of YouTube.”

They’re also planning a new music app, which will require YouTube Red to run offline features. A  launch date for that new service has not yet been announced, but you can watch a trailer for all that the company has planned below (via YouTube, of course).