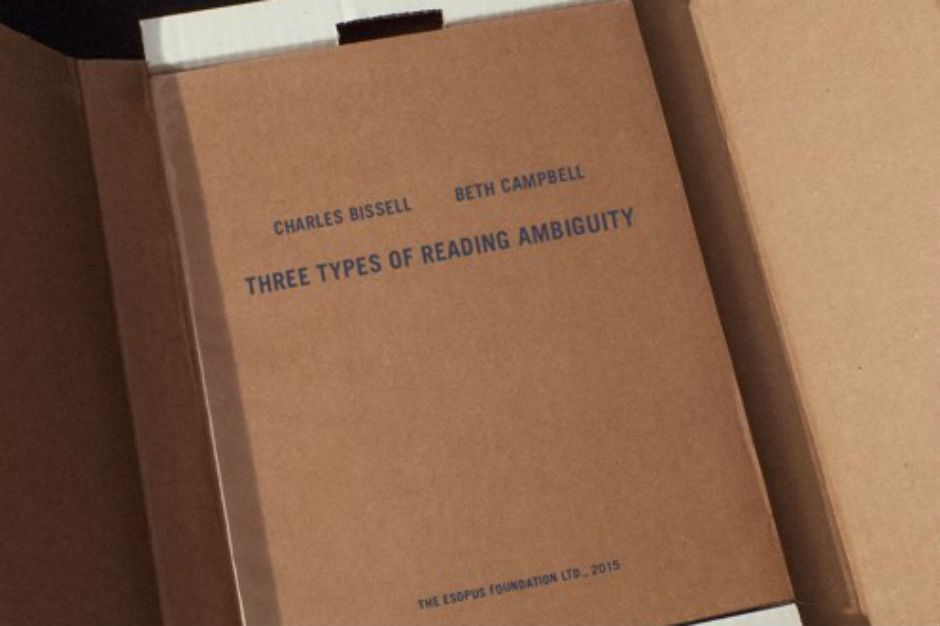 Fans anxious for the Wrens’ long-awaited follow-up to 2003’s The Meadowlands will be able to get a small taste of the album to come later this month — assuming they’re willing to subscribe to art magazine The Esopus. Pitchfork relays that “Three Types of Reading Ambiguity,” a track from the upcoming album by the New Jersey indie favorites, will be made available to Premium members as the limited-edition artwork from the mag’s Fall Issue, as one side of a cassette release with artist Beth Campbell, who covers the song on the flip side.

The song was announced and discussed in an Esopus podcast with both Campbell and Wrens singer Charles Bissell, in which the latter revealed that the song was written seven years earlier, and titled after the 1930 book of literary criticism Seven Types of Ambiguity. Listen to the podcast here, which includes snippets from both versions of the song.

The Wrens Have Finally Finished Their ‘Meadowlands’ Follow-Up

The Wrens Finally Ink a Record Deal, With a New LP On the Way 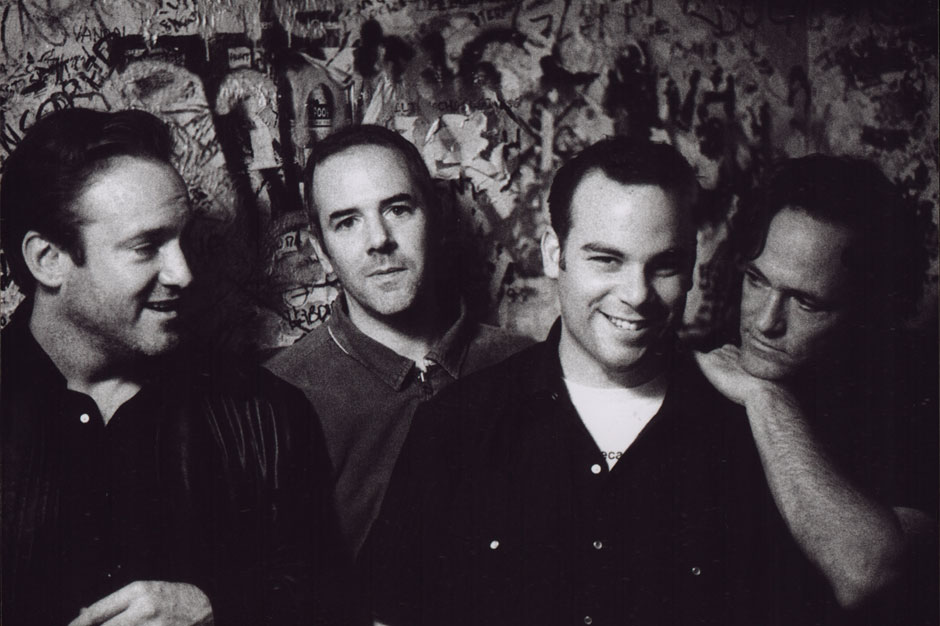 The Wrens’ ‘The Meadowlands’ Turned Indie Rock Into Dad Rock, 10 Years Ago Today