Wolf Eyes Offer More Low-Key Chaos on ‘I Am a Problem: Mind in Pieces’ LP

The Detroit noise trio's latest album is streaming in full 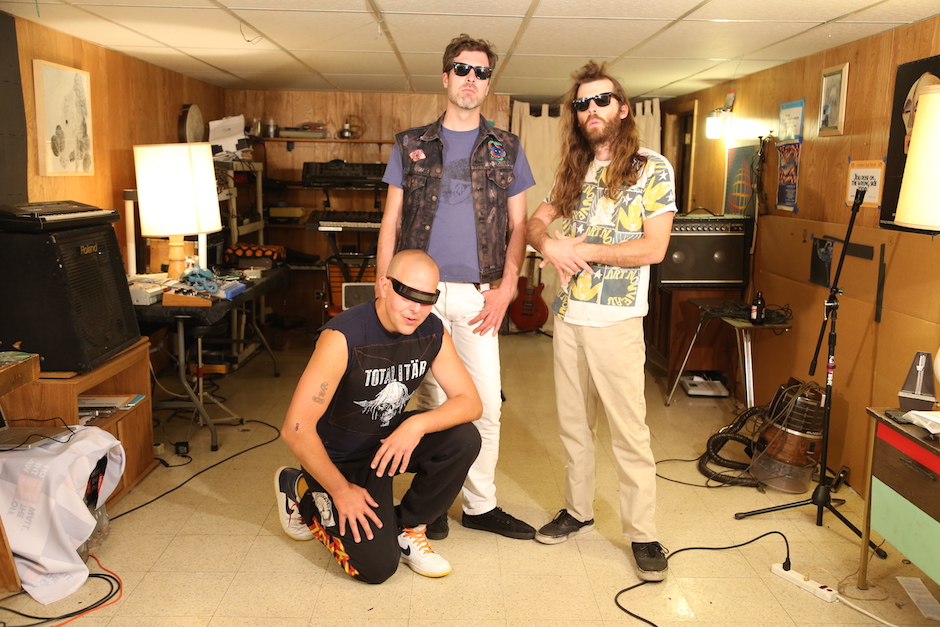 Detroit noise act Wolf Eyes has had a chaotic few years since releasing their comically terrifying 2013 LP No Answer: Lower Floors. According to an email that one part of the trio, Nate Young, sent to The Fader today, they’ve had to contend with meningitis, deaths in the family, jailtime, and upsetting local Christian radicals with their vague Satanist affiliations.

It’s been as weird and dark a time as any in the shapeshifting band’s history and the results are felt on I Am a Problem: Mind in Pieces, their debut release for Jack White’s Third Man Records, as sickly and unsettling a release as they’ve put out in their nearly two-decade long history. Still, the record also finds the trio refining their doomy drones and nauseated riffs into pieces that feel more like rock songs — a step that landed them on our list of the 50 Best Rock Bands Right Now.

I Am a Problem: Mind in Pieces is out October 30 on Third Man Records (just in time for Halloween!) but you can stream it over at The Fader right now.

Review: Wolf Eyes Will Still Flambé Your Soul on ‘I Am a Problem: Mind in Pieces’