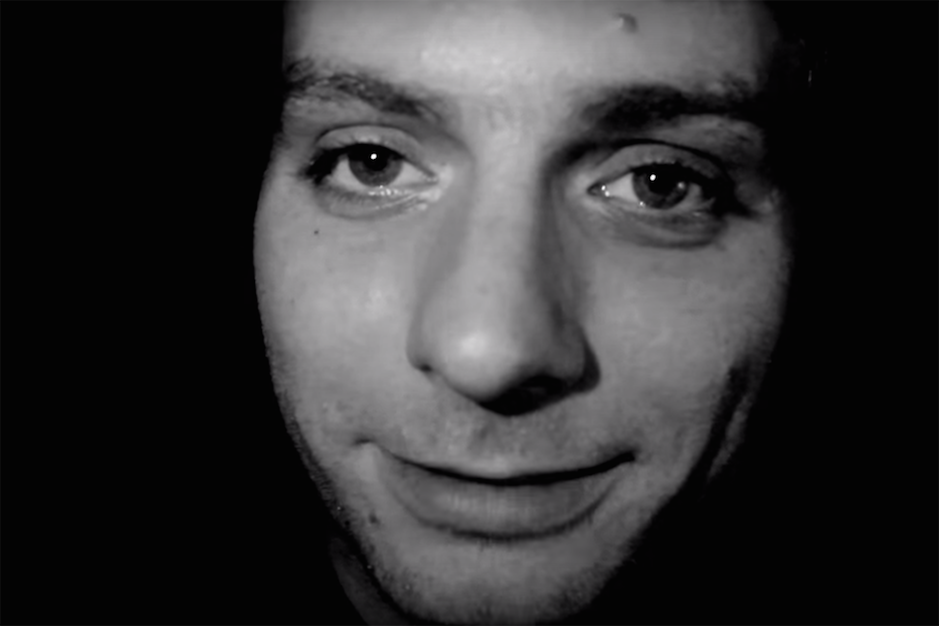 Update: A representative for DeMarco told Pitchfork that Dark Prism is not actually his feature film debut, deemphasizing his involvement by saying “a few kids” had asked him to participate in a project. “He obliged as they were friends of a friend and that’s the only participation he did in this film.”

Mac DeMarco, known for being extraordinarily chill, has shared the trailer for his upcoming movie, which looks like it’ll be one of craziest, most balls-out, un-chill films ever to be released. And yet, Dark Prism seems weirdly on-brand despite this. The Dylan Greenberg-directed movie, which is DeMarco’s first feature-length acting role, follows the stories of “three unique and strange women, each battling their own demons, in both a literal and metaphorical sense,” according to the film’s Facebook page.

DISCK PICTURES is proud to announce that MAC DEMARCO is one of the many talented members of the cast of our new feature film DARK PRISM. This will be his first acting role in a feature film. Starring cast members also include SOFE COTE, SARA KAISER, CHANDANI SMITH, STEPHANIE DOMINI, MAX HUSTEN, and WAYNE GARRETT BAL “THE JURGEN MUNSTER”. The first trailer for DARK PRISM will be released MONDAY, OCTOBER FIFTH. In the meantime we will post a new still from the movie every day! DARK PRISM is about three unique and strange women, each battling their own demons, in both a literal and metaphorical sense. Although they exist in different times and perhaps different worlds, their lives will soon collide due to the mysterious appearance of a massive prism. Slowly, the world as one knows it disassembles, and the nonsensical becomes the sensical… in DARK PRISM. COMING SOON!

The trailer hints at lasers, ghosts, stock footage car crashes, nudity, and what appears to be some kind of demonic phallus with a face. It looks like a hoot. What the trailer here via Stereogum.