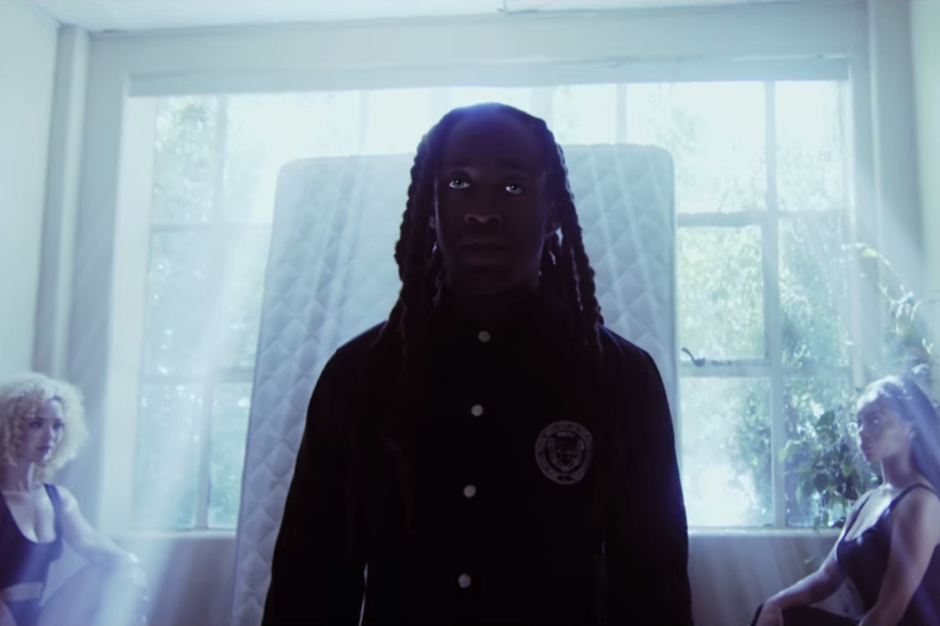 Ty Dolla $ign’s finally on the cusp of dropping his debut album Free TC (due November 13), and New Jersey’s own Fetty Wap only just delivered his own self-titled first album last week. Now they’ve teamed up for Ty’s “When I See Ya” music video, and it’s a wild, psychedelic trip through darkly lit streets and hallways. The rapper’s eyes glow and bulge, Fetty Wap counts money in near pitch-blackness, and a hooded figure without legs — propelled only by what looks like a stick — skulks through warehouses and empty rooms.

Ty Dolla $ign also appeared in a recent episode of the Bill Hader and Fred Armisen’s IFC Series Documentary Now playing a heightened version of himself. Watch that here.