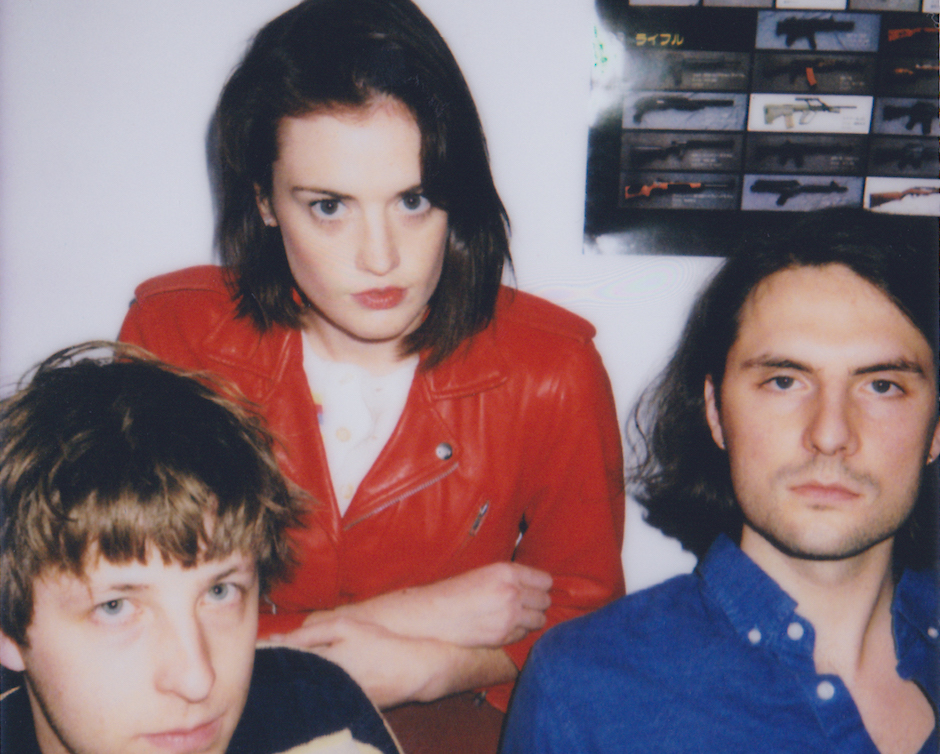 The crackly AM radio refractions of Montreal’s TOPS has been one of indie pop’s brightest spots over the past few years. That’s brightest both in terms of quality and in the sense of a sort of twitchy bioluminescence that occurs when the crew settle into their anxious evocations of the syrupy, ’70s airwave-ruling soft rock.

But both 2012’s Tender Opposites and last year’s Picture You Staring were able to take those pop fixations and render them kaleidoscopic, cosmic even. Take the kosmische implications of new single “Hollow Sounds of the Morning Chimes” (streaming here for the first time). For every lilting guitar lick that sounds vaguely like Santana, there’s another that evokes Hosianna Mantra’s timeless grandeur. It’s infectious intimacy and clock-stopping opulence at the same time, rendered both more familiar and more formal by the practiced enunciation and knowing elisions sputtered out and glided over by singer Jane Penny. There’s a glow at the heart, a uniform shimmer and sheen when other out-of-time acts are conjuring sparks.

Listen here and check out the band’s slate of upcoming tour dates below.