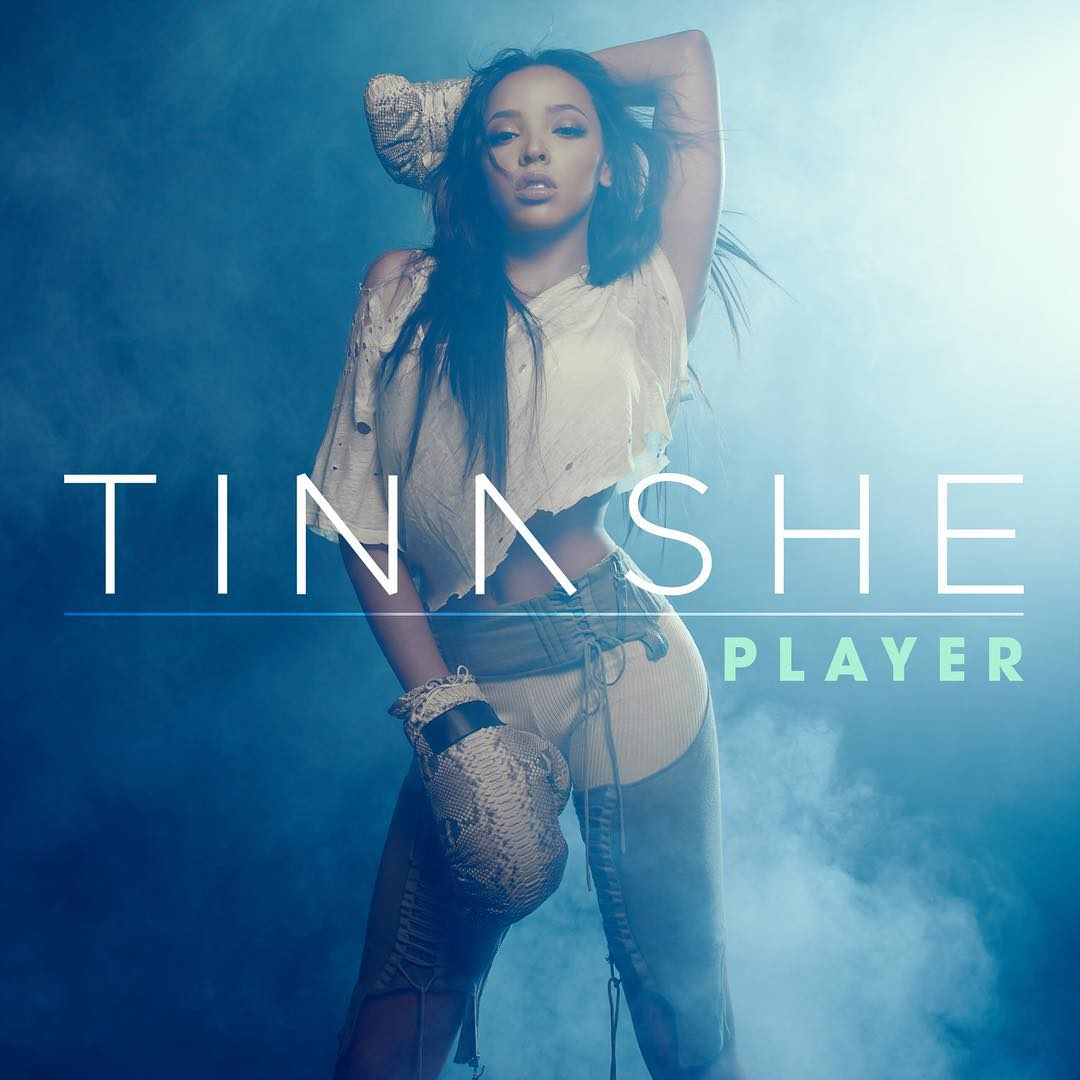 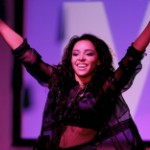 Tinashe told SPIN earlier this year that she was coming for the top spot, and her new track “Player” — which features Chris Brown and is the lead single off her upcoming sophomore album, Joyride (the follow-up to Aquarius) — proves just that. It’s got sweeter synth-plinking than her 2014 smash “2 On,” veering into bigger capital-p Pop territory with hugely successful results.

“Player” was written by Tinashe herself, alongside Chloe Angelides (who’s behind Nicki Minaj’s Pinkprint duet with Ariana Grande, “Get on Your Knees”), as well as Lukas “Lulou” Loules (a Carly Rae Jepsen collaborator) and Alexander “Alex Purple” Kronlund (who’s worked with Demi Lovato). The latter two also produced the track. Stream it below.

And, if you find Chris Brown repulsive, hear a solo-Tinashe version of “Player” below.