"Cory was like a brother in so many ways," wrote bandmate Danny Hutton 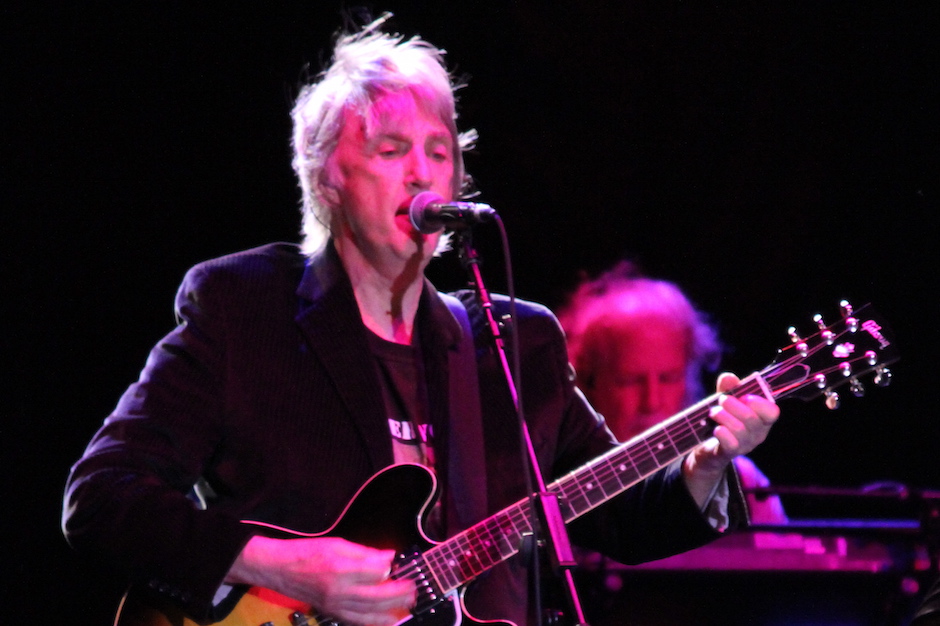 Three Dog Night’s Cory Wells has died at the age of 74, according to a post on the band’s website.

“It is with deep sadness and disbelief that I must report the passing of Cory Wells, my beloved band mate for over 45 years,” bandmate Danny Hutton wrote, “Cory was like a brother in so many ways. We had been together since 1965 and I am in shock at this sudden loss.”

Wells was one of three of the band’s lead singers and sang on a few of the band’s best-regarded songs, including “Eli’s Comin'” (a #10 Billboard hit), “Mama Told Me (Not to Come),” (a #1) and “Shambala.”  The band released 11 albums charting in the Billboard top 20 and are best remembered for the litany of covers they performed throughout their existence. Wells stopped touring with Three Dog Night in September, according to Billboard, due to severe back pain. His cause of death has not yet been reported.