"He will be missed," says DJ Paul. "We made classics together that'll live on." 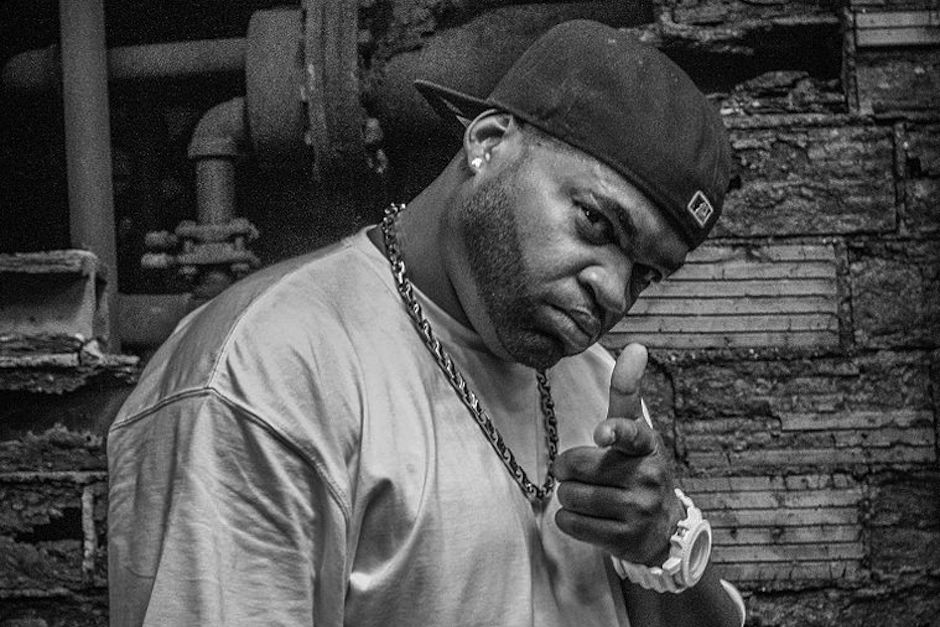 Founding member of Three 6 Mafia Koopsta Knicca has died at the age of 40 according to reports from Memphis newspaper The Commercial Appeal. Born Robert Phillips, the Memphis rapper passed away early Friday morning following complications from a stroke he suffered last weekend.

Phillips was a member of Three 6 Mafia until 2000, at which point he focused on his solo career, which began in 1999 with Da Devil’s Playground: Underground Solo. He also took part in the reconstituted version of the act, Da Mafia Six, that has been touring and recording since 2013.

Fellow Mafia member DJ Paul referred to Phillips as his “brother for over 20 years” in a statement to The Commercial Appeal.

“Everyone who knew Koop knew he was very funny and the coolest guy ever,” Paul said. “He will be missed. We made classics together that’ll live on.”