They Might Be Giants Make a Free-Thinking Anthem (For Kids!) on ‘Or So I Have Read’

Their new album 'Why?' is out November 27 on Idlewild Recordings 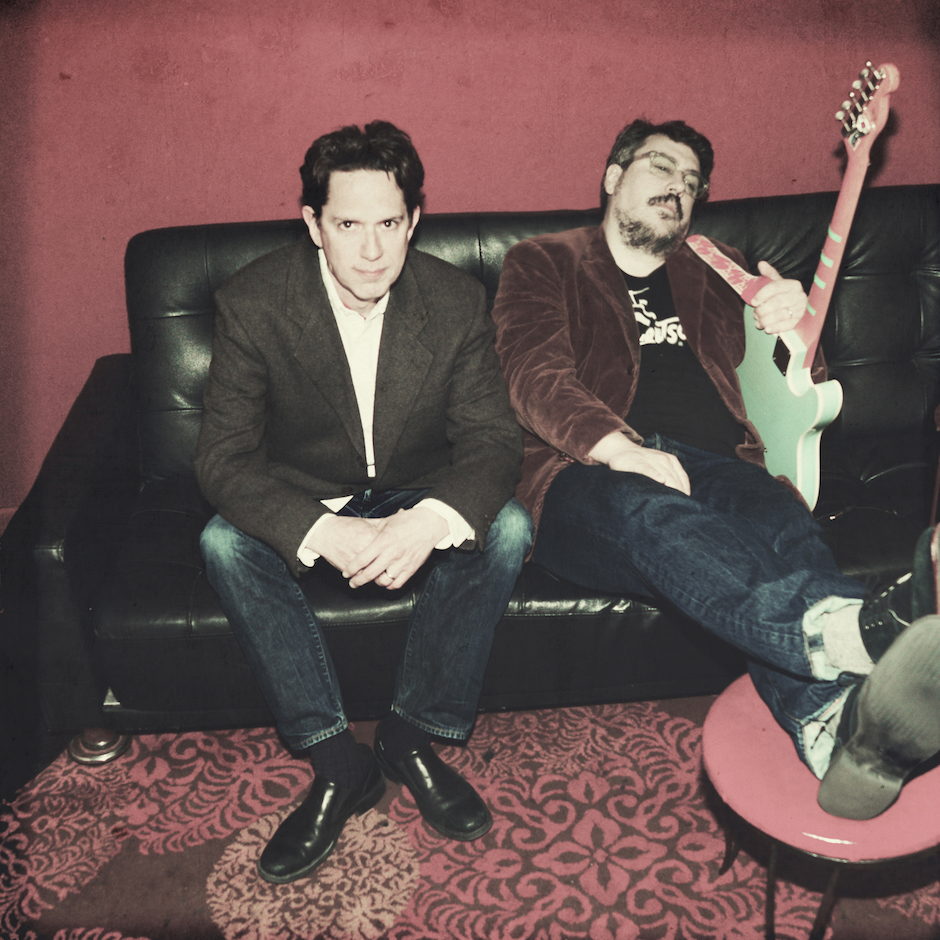 They Might Be Giants’ sense of humor is so warped and apropos of nothing that it makes perfect sense that they’ve sustained equally successful careers entertaining both adults and kids. And aside from the occasional PG-13 exception (“When Will You Die,” “The Statue Got Me High”), their two modes can be pretty interchangeable. Which is why it’s perfect that “Or So I Have Read,” the first single from their new children’s album Why? could be taking aim at either know-it-all parents or feed-clogging article sharers on Facebook, in their utter bizarro way: “Barber poles are found in the wild and caught in a cage / If you count the stripes you can determine their age,” “Microscopic astronauts will land on your head.”

All of it’s couched comic-defensively behind the recurring title, just like when real people you know spout BS. Ultimately its one-man’s-fiction-is-another-man’s-fact message (Everything you hear is a fact / And the opposite is also correct”) makes it a free-thinking anthem for kids. But listen to the track below and decide for yourself.

Why? is out November 27 on Idlewild Recordings.