A perfect soundtrack for the weekend getaway you want to take 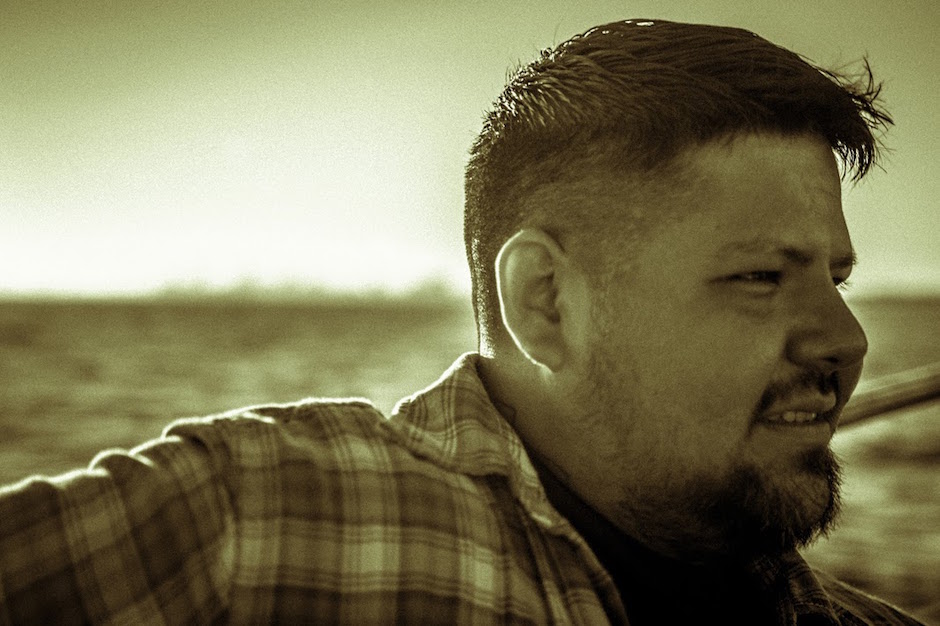 The songs released so far from the forthcoming Yppah release, Tiny Pause, are tranquil but calculated. Thinking about how much focus it takes to make something sound so serene can either ruin the serenity or enhance it, up to you. Which syncopated drum beat works, which female-vocalist soul sample? Yppah picks the best ones on both tracks, making the whole productions feel like soundtracks to high-definition Patagonia documentaries on Vimeo, which can definitely be a good thing if done right. You can just imagine sped up footage of clouds moving on the beginning of “Occasional Magic,” and a tan, shirtless post-grad backflipping off of an isolated Chilean quarry into turquoise water when the psychedelic twangy guitar comes in about halfway through “Bushmills.”

The Range shifts things a little with an dizzy remix of “Neighborhoods,” the unreleased Tycho-esque chill out jam. The UK electronic producer adds varying degrees of sonic detritus to the song’s gently gliding motif. He takes a different tact, but only slightly — making Yppah’s music more intense while keeping it calm, cool, and collected. Listen here.