Watch the performance of the thoughtful new track here 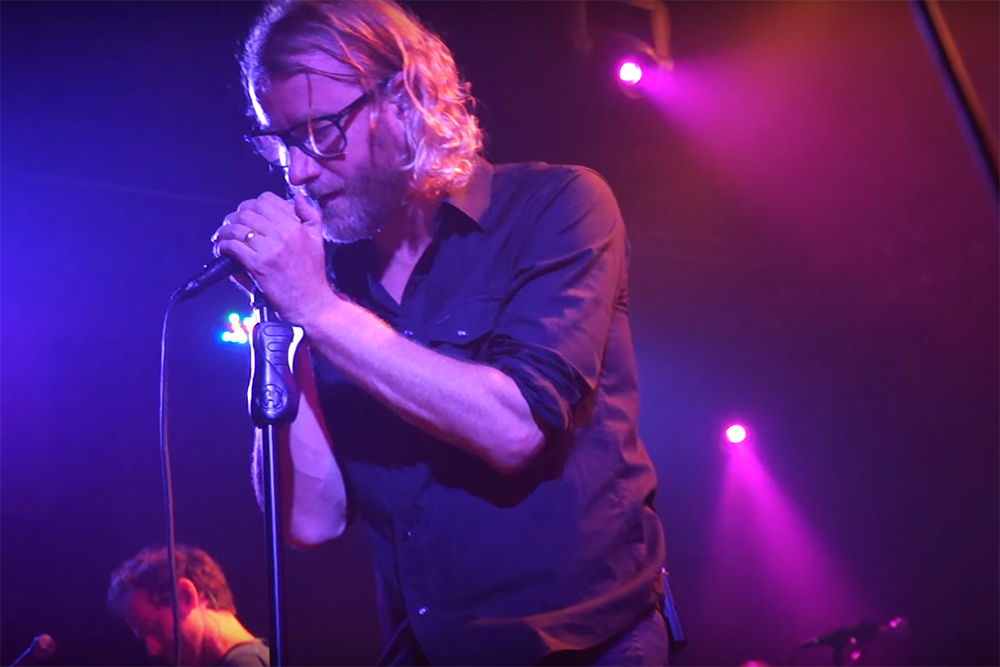 Update: The National performed the same new song again at Treasure Island Music Festival, this time introducing it with a different name. “It was called something else yesterday,” singer Matt Berninger explained. Today, it’s called ‘Checking Out.’ Tomorrow, nobody knows.” Watch video below via Consequence of Sound.

Matt Berninger has been busy as one half of EL VY, but he’s still the frontman of the National, and yesterday the band debuted a new song at a charity event at the Troubadour in Los Angeles. Performing in support of Cooperative For Education, a charity for Guatemalan schoolchildren founded by Berninger’s cousins, the group premiered “Roman Candle,” a pensive, calm track that contrasts the lead singer’s raspy vocals with sparse, lingering guitar riffs. Berninger joked that they would probably mess up during the first live performance of the song, but you can see for yourself if they did right here.