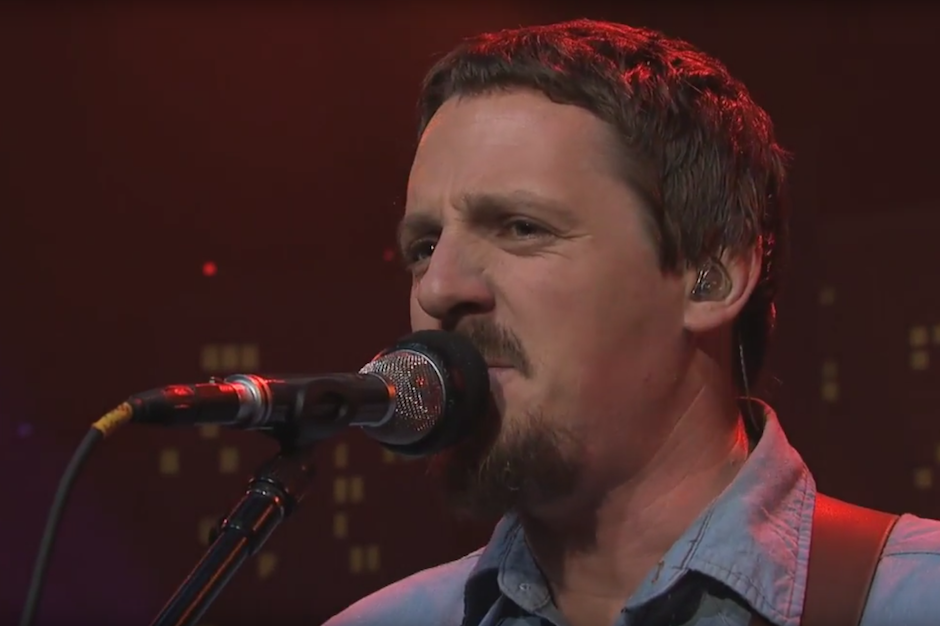 Sturgill Simpson’s combination of surrealist and revivalist takes on country music have made him one of the more exciting figures working in the genre. Appropriately the live music institution Austin City Limits has enlisted him for an appearance on their 41st season. His episode debuts this Saturday, and in advance, he’s been rolling out a few clips from the show. Yesterday, he offered up a driving version of his T. Rex cover to Stereogum, but today he’s sharing the harried and harrowing “Some Days,” from his outlaw-influenced 2013 album High Top Mountain and he and his band seem in wonderfully lilting form. Watch that here as you wait for the full episode on Saturday at 9 p.m. EST.