Steve Harlett, formerly of Ovlov, will release his debut album as Stove on November 20 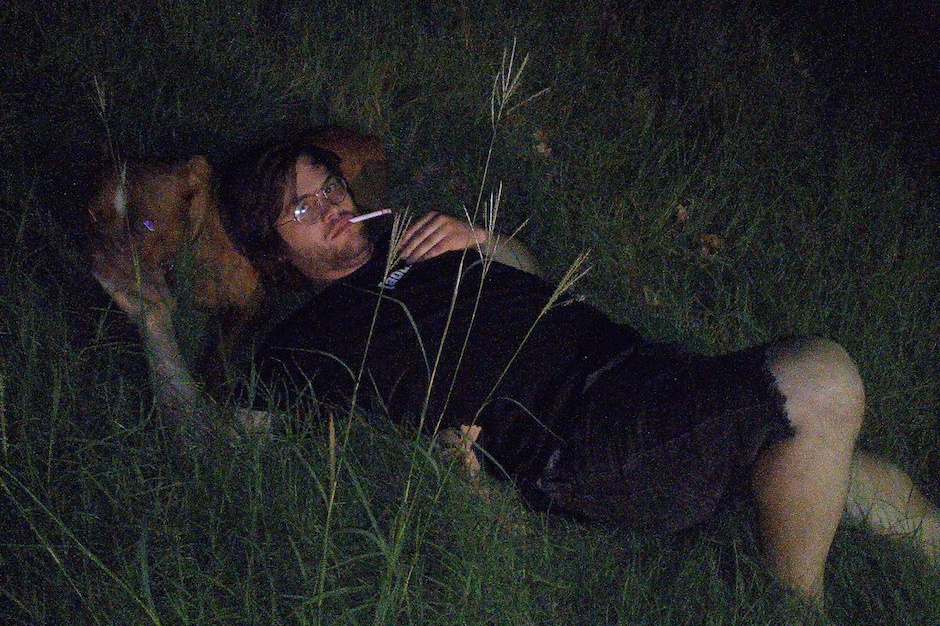 After concluding his work with Northeast DIY institution Ovlov, Connecticut native Steve Harlett started a new solo project, Stove, and now he’s preparing to release his debut album Is Stupider, on Exploding in Sound. Recorded in rural Vermont and produced by Flagland’s Nick Dooley and Dan Francia, Is Stupider’s rough touch of weighty guitar riffing is complemented by the lightness of Hartlett’s candid depictions of charming cynicism offered by his vocals and lyrics. The biting angst of Ovlov takes on a new form on this track, which finds Harlett drawing on Pavement’s distraught, choked-out guitar fuzz of and the raw and honest lyricism of Tony Molina’s similarly named Ovens.

Is Stupider is out November 20 on Exploding in Sound. Listen to “Wet Food” below.