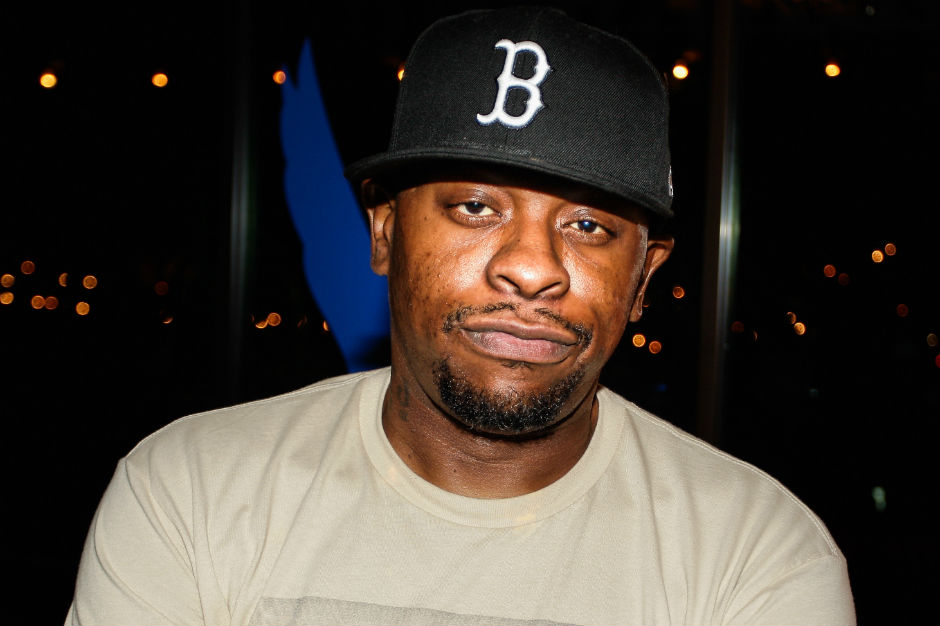 Scarface’s night of recognition at the BET Hip Hop Awards this weekend ended rather unfortunately. TMZ reports that the Houston rapper was arrested in Atlanta on Friday night, just minutes after he accepted the channel’s annual “I Am Hip Hop” award. The charge was unpaid child support, for which there was an outstanding warrant open for the former Geto Boy. The rapper was taken to Fulton County Jail, where he still was as of this morning, the jail told TMZ.

Entertainment blogger FreddyO elaborated on the incident on his site:

After Scarface exited the stage heading back to the celebrity trailers there were 10 sherriffs waiting to arrest him. Sources revealed that Scarface had a warrant and he was not suppose to leave the State of Texas. Scarface was so concerned about accepting his award and not disappointing his fans he risked being arrested.  Snoop was back stage when Scarface was arrested and was upset that; the great moment ended on a sour note.  The incident resulted in the show being delayed.