Sam Smith: ‘I Have to Grab My Balls’ to Sing ‘James Bond’ Theme

The singer says he "almost regrets" the very high track 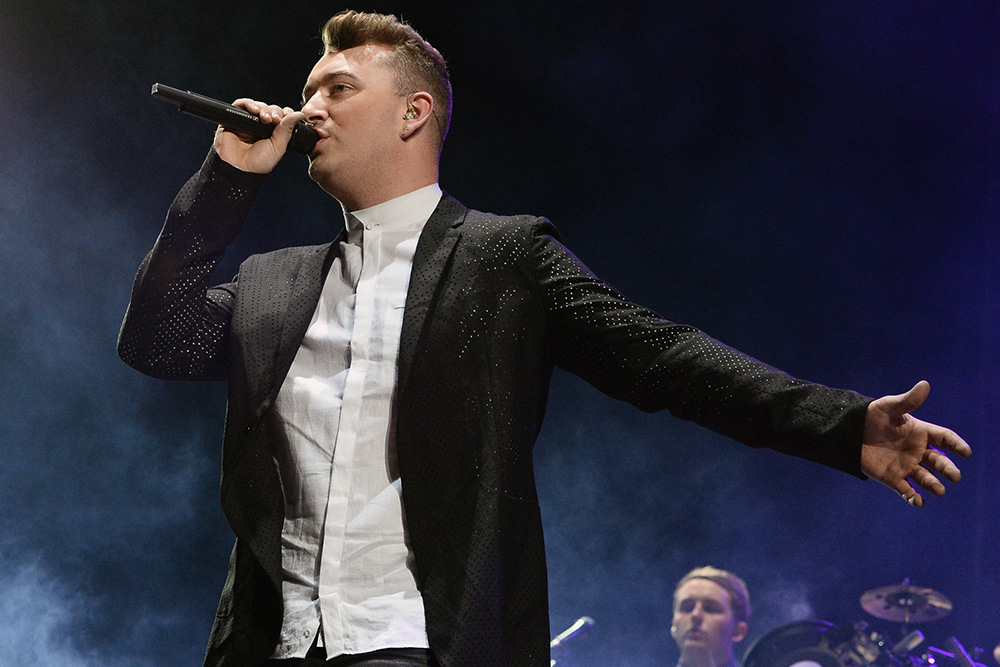 Sam Smith’s renown for his angelic voice, but sometimes even he needs, um, a little bit extra to hit those really high notes. Such is the case for “Writing’s on the Wall,” his theme song to the upcoming James Bond film, Spectre.  Speaking to Graham Norton ahead of his first live performance of the tune on the host’s show this past weekend, Smith explained that it’s a bitch to sing. “I’ve only actually sang the song once really. I did the demo in the studio, and they used it,” he said. “It’s horrible to sing. Horrible. I almost regret — no, I don’t regret… It’s just so high.” Then he went a step further: “I have to grab my balls, it’s awful.”

So when you’re sitting in a movie theater, enjoying the opening credits to Spectre, remember — Sam Smith’s balls took one for the team. (h/t NME)