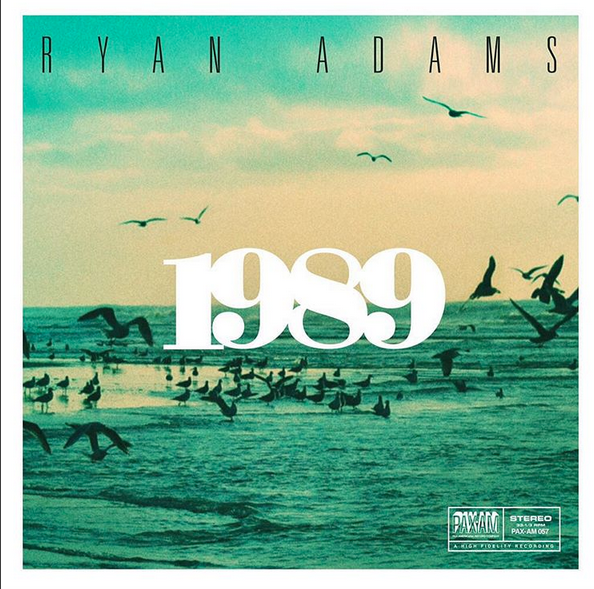 Ryan Adams’ much-lauded take on Taylor Swift’s entire 1989 album was originally only released digitally, but now, according to the singer-songwriter’s PaxAm website, you can soon own it on CD and vinyl. But hold up, don’t get too excited yet: Both medias are only available for pre-order right now. The 1989 vinyl will deliver “on or around December 18,” and CDs “will deliver on or around October 30.” All orders will include one free 1″ 1989 button. Grab your pre-order here.