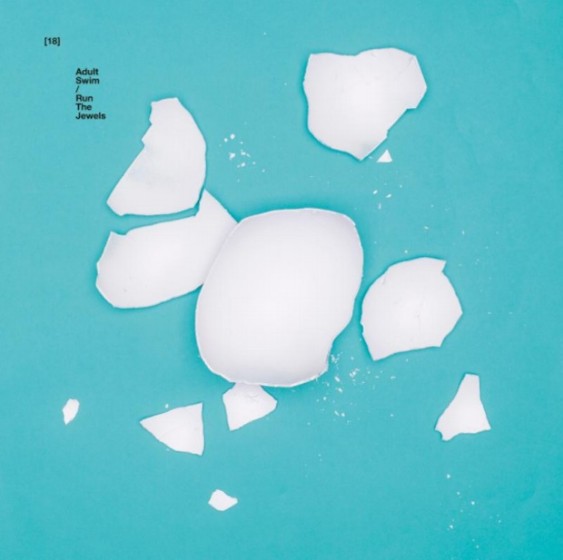 Dynamic rap duo and noted cat aficionados Run the Jewels have shared a thrilling, feline-free new track one of the last entries in this year’s Adult Swim singles program. “Rubble Kings Theme (Dynamite)” comes from an upcoming documentary of the same name about gangs in the Bronx during the 1970s. The track has a fittingly old-school feel, yet it’s polished with Little Shalimar’s thundering production and the pair’s merciless flow. Stream it here, and watch the documentary trailer below.

Correction: An earlier version of this post incorrectly stated that El-P produced the song.