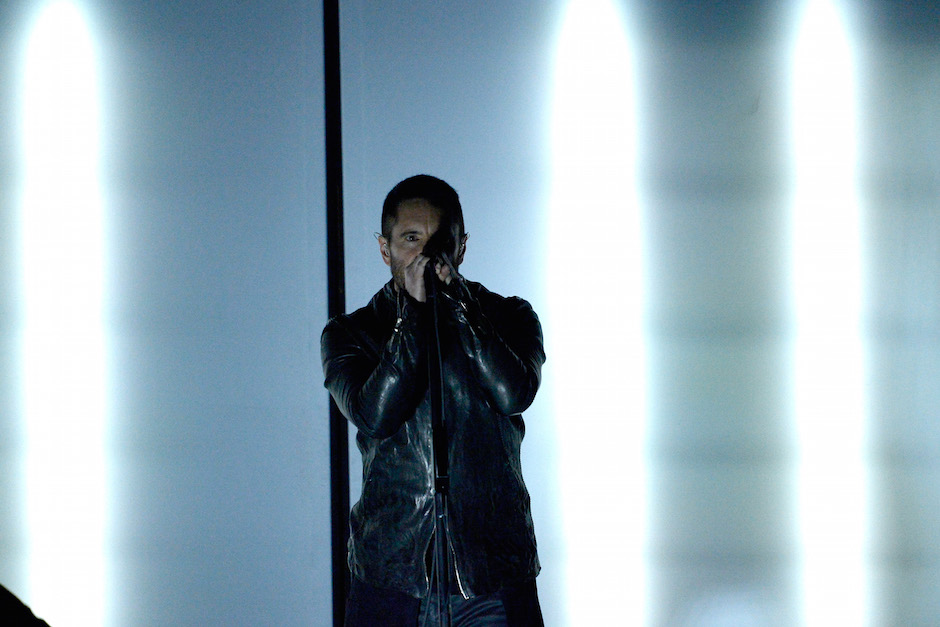 Cleveland’s Rock and Roll Hall of Fame has announced the nominees eligible for induction in 2016. Nine Inch Nails, N.W.A, the Smiths, Janet Jackson, and a host of other greats from across the rock spectrum will be considered by a panel of international voters.

Nine Inch Nails, the Smiths, Yes, Deep Purple, the Spinners, N.W.A, and Chic have previously been nominated for inclusion in the museum. Artists eligible for nomination must have released their first single or album 25 or more years ago. Fans can vote from this list of nominees over at the Rock Hall’s website. The top five artists from the poll will result in a “fans’ ballot” that will be considered along with the other votes. Check out next year’s full list of nominations here. The inductees will be announced in December.

Update: Yes has released an official statement regarding their Rock Hall nomination. Check it out below:

“We are thrilled to once again be nominated for the Rock and Roll Hall of Fame and are honored to be recognized for being one of those having made an impact in music over all these years.”
Sincerely,
YES