Review: Horrendous Become the Springsteen of Death Metal on ‘Anareta’ 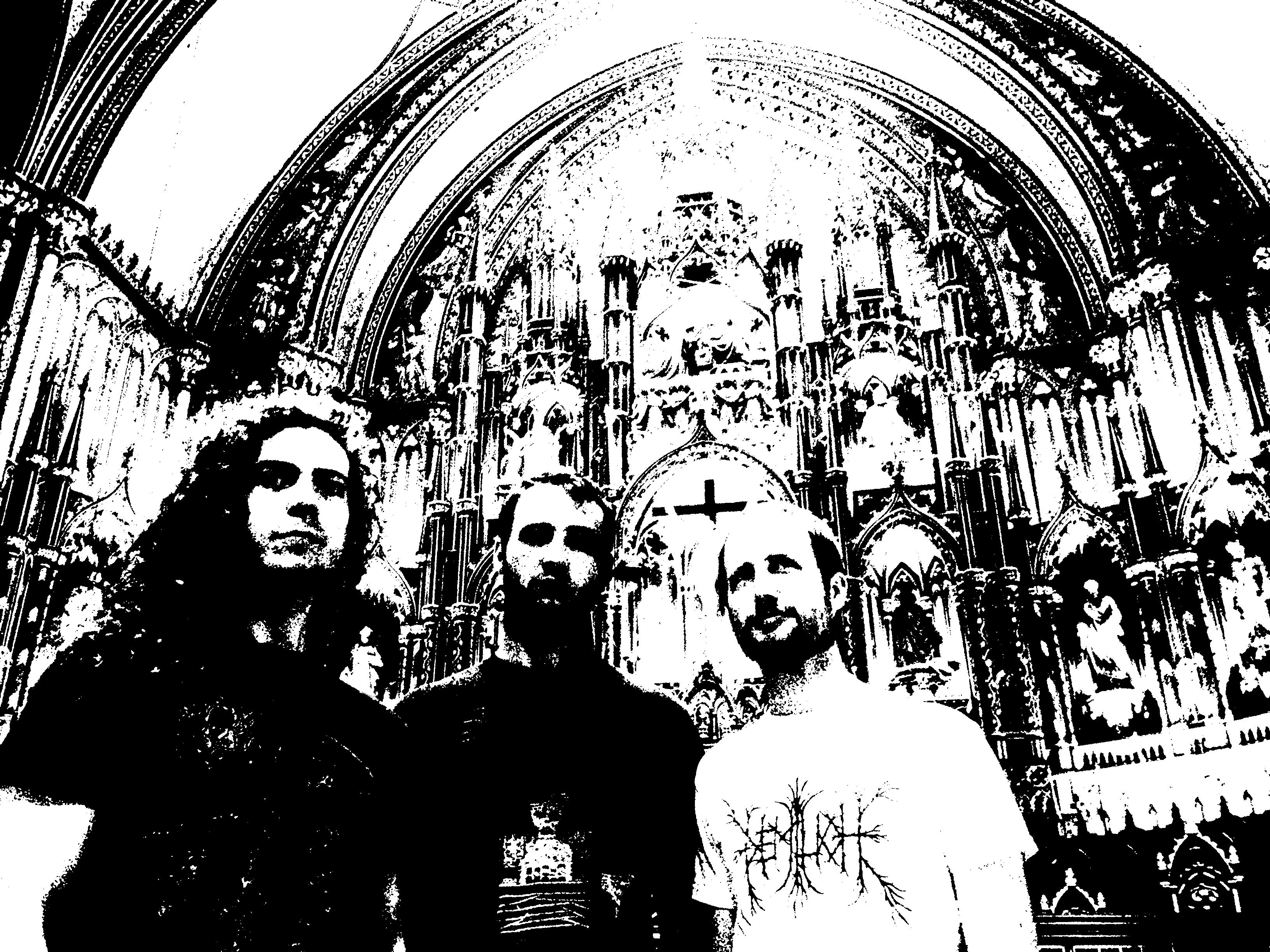 Death metal aspires toward and excels at the grotesque: breakneck speeds, unwieldy chord progressions, obsessions with gore and rot, violations you welcome in. But the best death metal also uses that morbidity as a springboard for exploration. Philadelphia trio Horrendous have only existed since 2009 and have already shown more musical growth than bands with much longer careers. Much like their contemporaries, Horrendous’ third full-length, Anareta, does draw heavily upon Swedish death metal, but it’s all filtered through the progressive lens like that of ’90s Chuck Schuldiner, deceased visionary of the pioneering band Death. Extremity can become a new set of norms — Anareta disrupts that complacency for what’s bar none the best death metal album of 2015.

Guitarists and vocalists Damian Herring and Matt Knox have not only grown more sophisticated as songwriters, they’ve gotten slyer. The material is more complex, but they throw in plenty of surprisingly catchy riffs throughout the maze-like but melodically brutal record. It’s rare to see this genre flirt with that kind of accessibility without devolving into pandering or reducing their vast abilities to faux-Motörhead simplicity. “Ozymandias” and “Acolytes” both feature fluid performances ending with the band’s most grandiose — and successful — risks to date. On “Ozymandias,” Horrendous becomes the death metal Springsteen with confessional riffs; “Acolytes” blossoms into a raving ascension that metalgaze bands would be jealous of. But Anareta still sounds vicious, as progression does not equal gloss, and “Sum of All Failures” best defines that principle: After a acoustic intro reminiscent of “The Vermillion,” their gorgeous breakthrough piece from last year’s Ecdysis, Knox and Herring unload it all without sacrificing detail, blasted by unreal snare rolls from drummer Jamie Knox.

Anareta culminates with “The Solipsist (Mirrors Gaze),” the album’s nightmarishly triumphant crown jewel. The song’s shimmering intro is a glam ballad placed in a Hellraiser limbo of pain and pleasure, which explodes into death metal that’s never been so resonant. It’s deliberately slower than most of the record, which allows each lead to sear in deeper and every torturous scream to resonate longer. Horrendous let the riffs swing, and this track exemplifies their keen ear for pacing and dynamics. “Solipsist,” much like Anareta as a whole, serves as a bridge between warring metal factions: stalwarts against the progression of metal by any means necessary, and those who can’t fathom that a band that conventionally presents themselves as metal can engage with the beautiful. A momentous and unconventionally poignant achievement, Anareta is death metal painted not with just reds and grays, but with the palette of human experience.