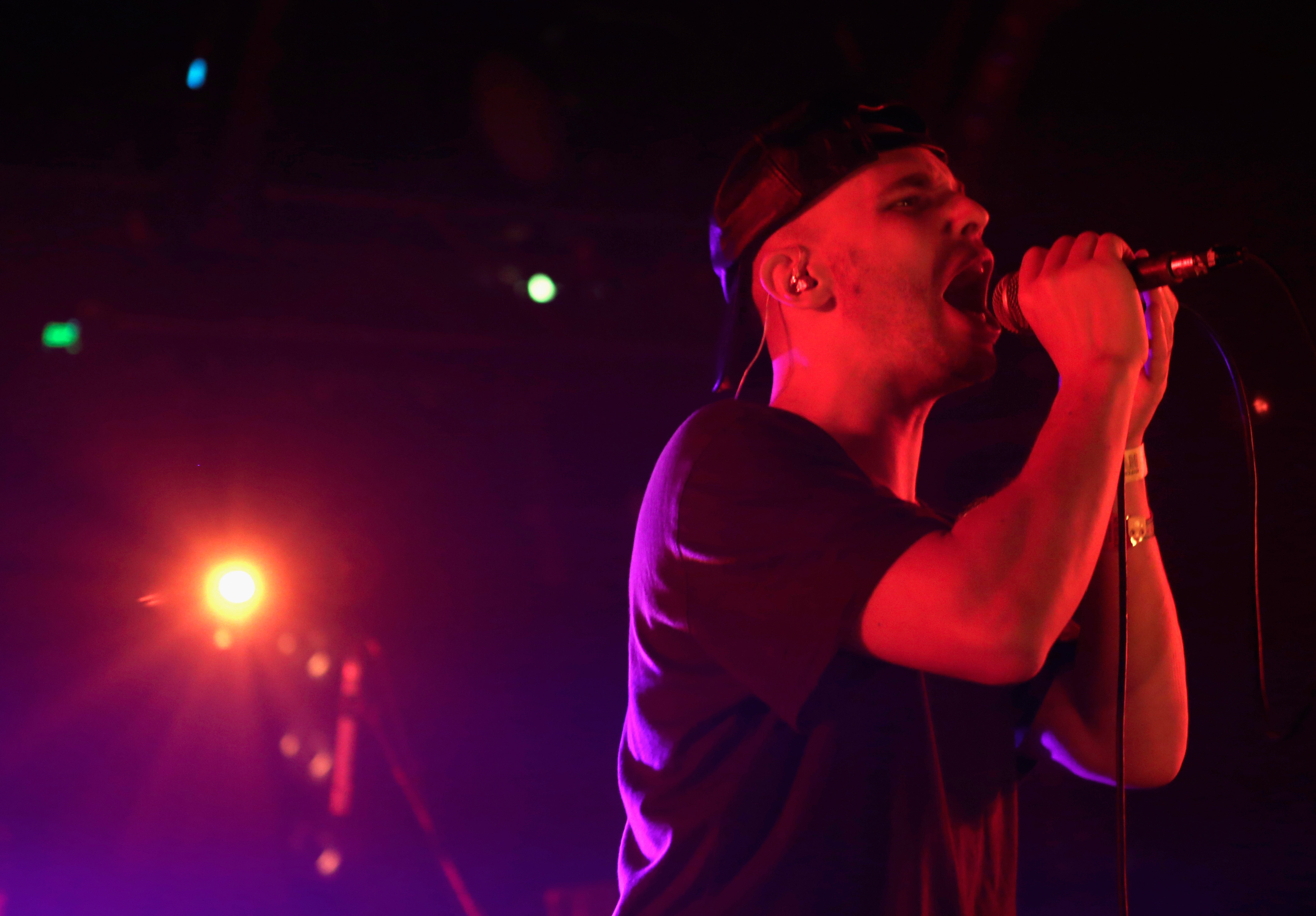 Think about the juxtaposition of two phrases regarding the previous Autre Ne Veut album in 2013: There’s Arthur Ashin’s nom de PBR&B which translates from the French to “I want no other,” and then it’s titled Anxiety. Indeed, Ashin sings like the fate of his only possible monogamous connection (or as they used to say, “soul mate”) is at stake. His husky lisp has its moments as it scales fleeting heights, though it never escapes the probation of surprise; if there’s any anxiety for the audience it’s hoping his flights of fancy don’t crash. And indeed part of the charm is watching indie dorks like him and How to Dress Well’s Tom Krell do the Rachael Leigh Cook-in-She’s-All-That thing as they descend the staircase of mainstream presentability. But the utopian “I want no other” philosophy has its limitations as well. Ashin tends to confuse purity with soul, and the last album’s “Ego Free Sex Free” was suspiciously scrubbed of bodily fluids, one of soul’s key ingredients.

That’s why the new Age of Transparency is his best album yet, because he makes good on a full-length’s worth of the aural dares of the epic “Play by Play,” which actually sounded like a shy indie guy standing in front of the mirror learning to test the full extent of his throat-opening abilities without the comfort of the shower’s white noise. The entire first minute of it consisted of “And I said…baaaaaaaaaaaaaaaaaby” warmups for the actual tune. But aside from some disjointed guitar skronks in “Counting,” the rest of Anxiety stayed firmly in check, and Transparency does anything but. Maybe Ashin thinks the transparency breakthrough in question is the unveiling of his big-bare-emotions, but it’s his sonic imagination that had walls up, and he tears them down like Reagan and Gorbachev.

The opening six minutes of “On and On (Reprise)” turn from a cappella to melting jazz band warping and skipping, in an experiment whose audacity is unlikely to be topped in final third of 2015. Daniel Lopatin was Ashin’s former roommate and had a hand in Anxiety’s best moments, but “On and On” is the most Oneohtrix Point Never-influenced thing Ashin’s done, a perfect simulacrum of Lopatin’s it’s-the-end-of-this-tape-head-as-we-know-it-but-I-feel-fine chaos, and it’s a delight hearing him try to interpret — and match — the ruckus vocally. The closing “Get Out” is even longer and features a full-on gospel choir, with drums that want it both ways: the steely clap of Jay Z’s The Blueprint, and the live, bish-bash climax of a marching band “The Star-Spangled Banner.” This is definitely a guy who needs to reenact his wedding for every anniversary.

The songs in between those two are almost as decorous, with a ménage of whirligig percussion and malfunctioning static on “Over Now,” and Run the Jewels 2-style i-i-i-i vocal snippets hooking “World War Pt. 2” alongside improbably Wallflowers-esque Hammond B-3 fills. But the reason Age of Transparency isn’t one of the most exciting albums of the year is because the songs are essentially shells, catalysts for Ashin to stuff with ideas rather than interesting vehicles in and of themselves. None of them are bad, a few hooky exceptions (“Never Wanted,” “Switch Hitter”) are even very good, but all are dependent on their innovative environments. Just compare the untethered all-vocal mess of “Panic Room” in its video to the full twinkling arrangement here that gives the head a body. These nine songs try to graft their ordinary selves onto something with more ego and sex. That’s not the problem — hell no. It’s that there isn’t an “Adorn” or even a “Play by Play” in the bunch, where the performance is inseparable from the melody itself. Now there’s a romance that deserves to be overwrought.