Among other things in a new interview with 'Rolling Stone' 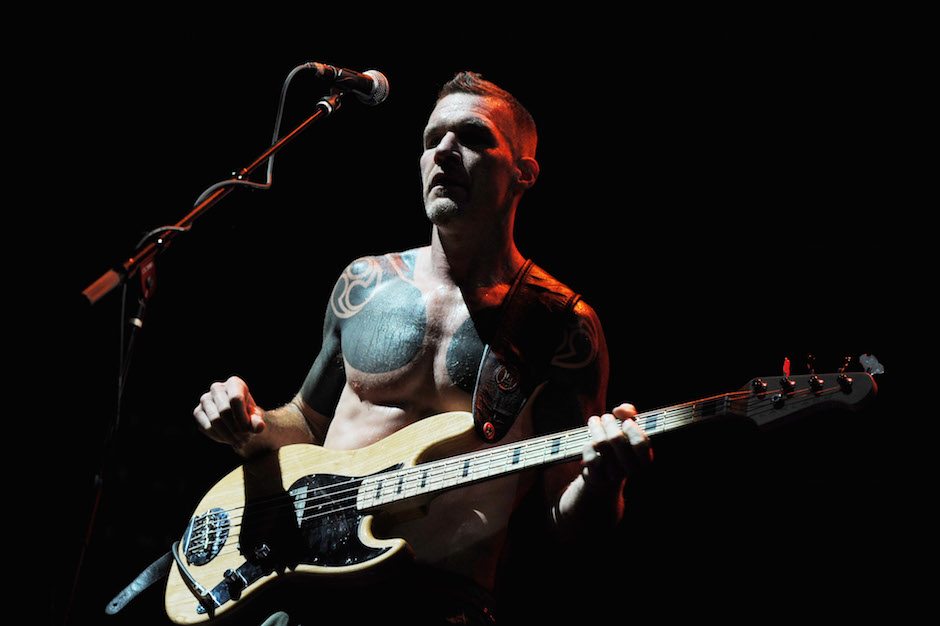 The hits keep on coming for Rage Against the Machine bassist Tim Commerford, who earlier this week apologized for inspiring Limp Bizkit in an interview with Rolling Stone; now, Stereogum has pointed out that the Wakrat co-founder has shared some more of his rather blunt opinions in another Q&A with the same publication. Take a look at the most, ah, unconventional things he said below, but head on over to Rolling Stone’s official site to read the full play-by-play of his confrontation with Buzz Aldrin about faking the moon landing.