It's the latest in his series of singles 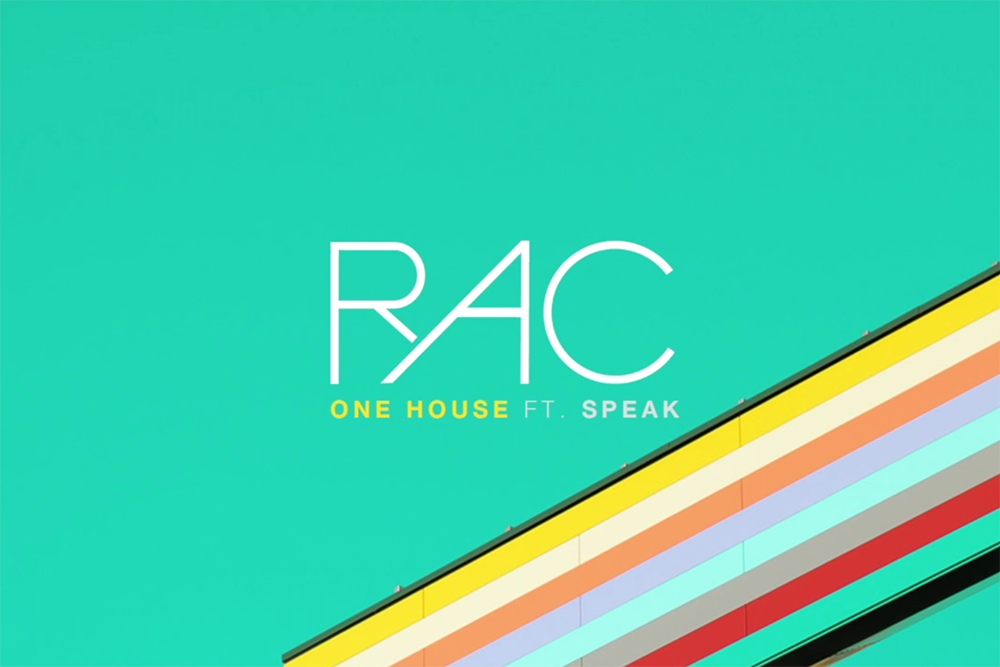 Indie-electronic producer RAC’s been releasing a steady stream of peppy, catchy singles on a pretty much monthly basis since the summer, and his latest, “One House,” is no exception. “Very vaguely speaking, it’s a song about overcoming,” he told EW, who premiered the track. The song, which sounds closer to Strangers than anything he’s released since, features the Austin, Texas, band SPEAK. “[Lead singer Troupe Gammage] and I have been friends for many years,” RAC explained. Listen to the new track here.

RAC Is Enjoying the Singles Life in His Musical Second Act