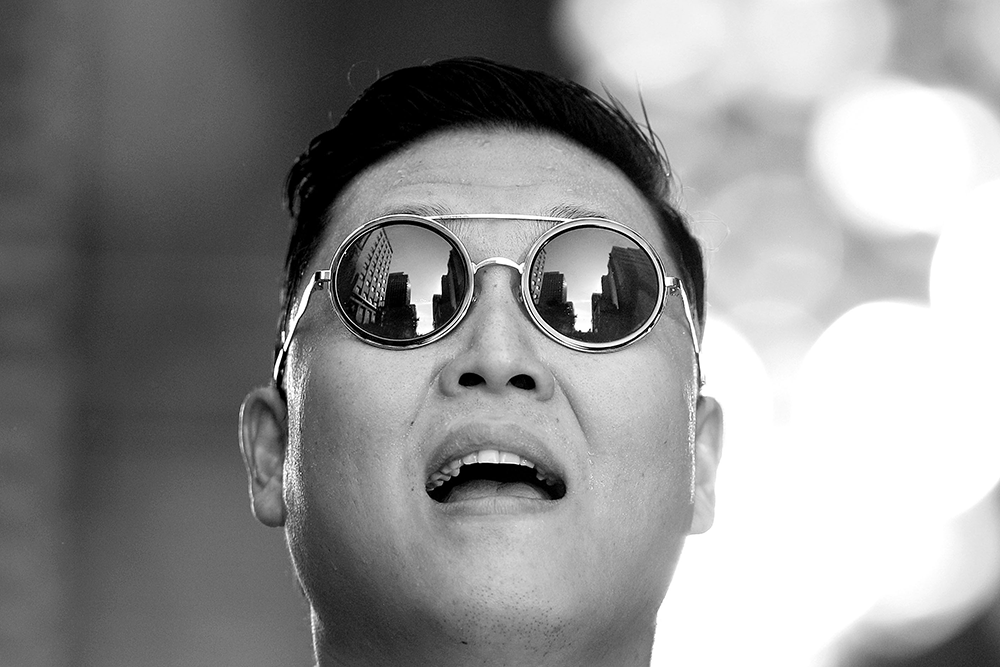 PSY, the South Korean artist best (only, really) known in the West for his hit “Gangnam Style,” is in the news again after a long absence. This time, however, it’s because he’s embroiled in a legal battle with the tenants of a six-story Seoul building he purchased in 2012 that he’s trying to evict, according to the Associated Press. He alleges that the tenants —a group of artists who have owned a gallery on two floors of the building since 2010 — have to vacate the building because of a 2011 court ruling that ordered them to move out by the end of 2013. PSY, who originally said he wanted to preserve the building and convert it into a coffee shop, has since reportedly changed his mind and wants to rebuild it entirely.

The artists, meanwhile, say that the performer’s attempts to evict them violate an agreement they made in May allowing them to stay in the space until the end of November. They’ve staged rallies, and one artist was sent to the hospital for two weeks following a run-in with enforcers who tried to physically move them out.

The artists have staged rallies to protect their space since March, when dozens of enforcers appeared at the gallery and tried to physically force them out. PSY’s lawyer, meanwhile, has filed defamation suits against four of the artists for criticizing him on the Internet.

Kanye West, Katy Perry, and PSY Get Their Minds Blown by David Blaine