"Without him I wouldn't be making this kind of music." the producer said 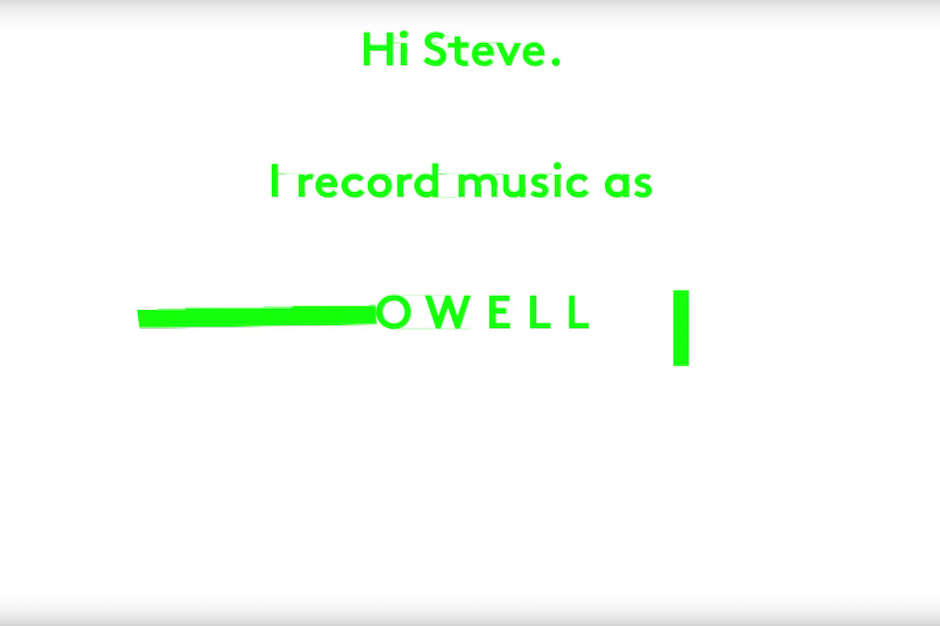 Earlier this week, XL-signed producer Oscar Powell took out a billboard ad for his new single “Insomniac” featuring an anti-dance music screed penned by Steve Albini. For a bit of backstory, this new single samples a bit of live banter from Albini’s Big Black, so Powell sent the famed engineer an email asking for clearance. Albini essentially responded that he didn’t care but that he “detest[ed] club culture.” Now, Powell’s also turned that email exchange into a music video for the track, which samples Albini’s “one, two, fuck you” count in. The whole thing’s a shame because you have to imagine that Albini might have dug the noisy burble of Powell’s track, which is at least as crushing and buoyant as early 2015’s “Sylvester Stallone.”

Powell pretty much said as much too in an interview with The Quietus: “Without him I wouldn’t be making this kind of music.”

Steve Albini Hates Electronic Music, So a Dance Producer Took Out a Billboard to Spite Him