Petey Pablo Was on ‘Empire’ Because Terrence Howard Owed Him $200 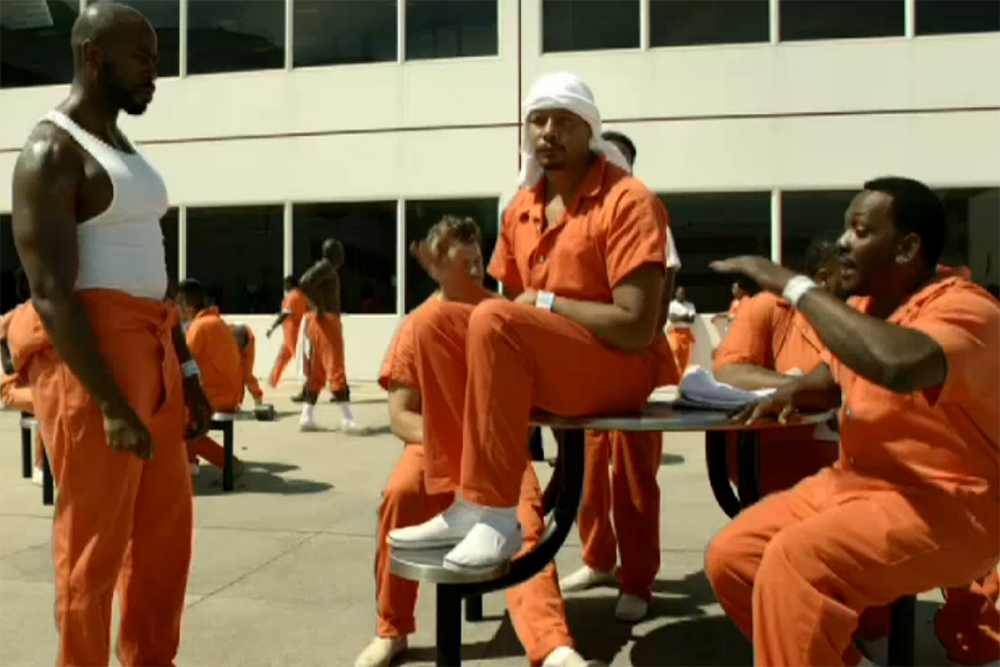 Petey Pablo, best known for his 2004 song “Freak-A-Leak” made a surprise guest appearance on the second episode of Empire this season as one of Lucious Lyon’s prison buddies, Clyde. He helped the imprisoned superstar record the episode’s, uh, standout track, “Snitch Bitch.” It turns out that Pablo got the chance to appear on the hit show because he had lent Terrence Howard $200 back in 2004.

In an interview with Raleigh news station WRAL, Pablo explained that Howard had lost his wallet at the premiere party for the film Hustle & Flow, and Pablo loaned him some scratch. Now, more than 10 years later, Howard repaid him with a decent-sized role and a $15,000 paycheck. Pablo also reportedly wrote four songs for the season two soundtrack, including his magnum opus, “Snitch Bitch.”