Run for Cover will release the record on October 23 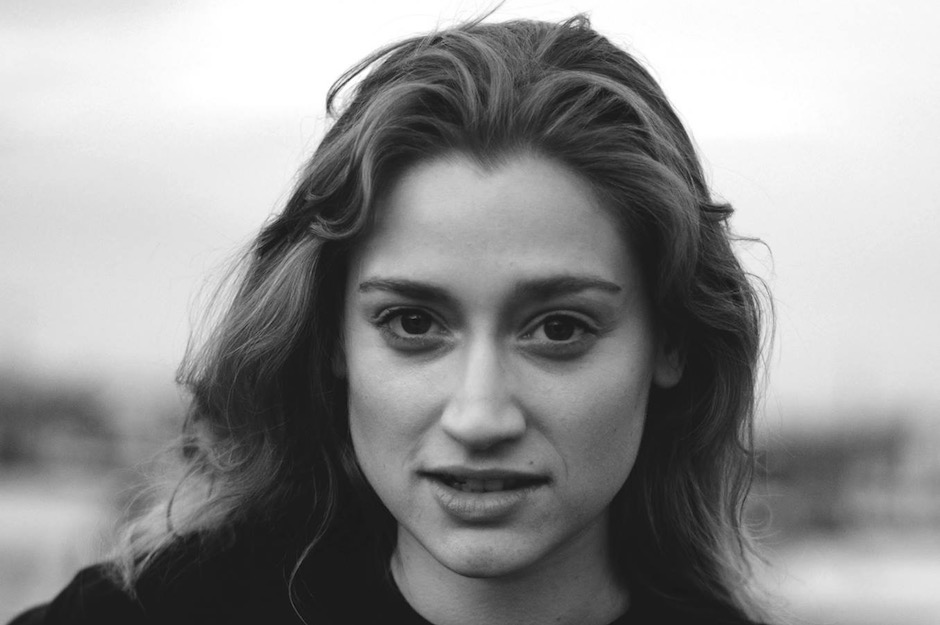 Scranton, Pennsylvania native Kiley Lotz has stuck by her project Petal since its inception in 2012, when she recorded her self-released Scout EP from a garage. She’s always backed by a rotating cast of bandmates, but on her new album, Shame, she’s joined by Tigers Jaw’s Brianna Collins and Ben Walsh, whose fondness for more smiling sonics is felt in the finished product.

Shame’s tracks read like vignettes, small windows peering into small slices of a lengthy timeline. The album doesn’t ebb monotonously; Petal changes its pace from weighty and melancholy acoustic numbers to buoyant, sanguine tracks with the stormy heft of a full band behind them. On “Sooner,” Lotz’s voice drapes delicately over the roughness of bristling guitar, whereas on “Heaven” and “Silly Heart” it beckons its listener with a wholehearted sincerity over gentle, quiet strumming. With a wispy lightheartedness paired with wistful lyricism, Petal’s Shame is a perfect pairing for the brisk chill at the end of summer the end of summer.

Listen to the album here in advance of its October 23 release on Run for Cover.