One Direction Don’t Claim to Be ‘Perfect’ on New Single

But they could be the person you "write breakup songs about" 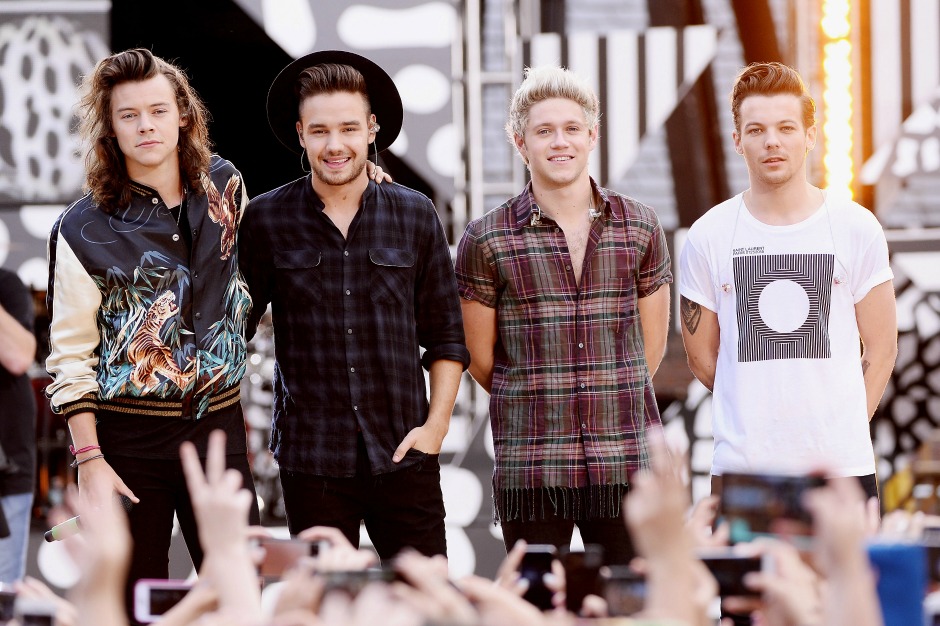 One Direction, now a full-fledged foursome, has released a new song titled “Perfect” in which they claim to be anything but.

Written by band members Louis Tomlinson and Harry Styles, plus Jacob Kasher, John Ryan, Maureen Anne McDonald, and producers Julian Bunetta and Jesse Shatkin, most of the verses feature vocals from Styles, who, if you’ll recall, briefly dated Taylor Swift in 2012. According to E!, many are speculating that “Perfect” is in fact about Styles’ ex, who was said to have written 1989 single “Out of the Woods” about their relationship.

Though neither One Direction nor Styles has confirmed the rumor, “Perfect”‘s lyrics certainly would indicate the possibility of a Swift theme (note that line about “writing breakup songs”).

“I might never be the hand you put your heart in / Or the arms that hold you any time you want them / But that don’t mean that we can’t live here in the moment / ‘Cause I can be the one you love from time to time / And if you like cameras flashing every time we go out / (Oh, yeah) / And if you’re looking for someone to write your breakup songs about / Baby, I’m perfect / Baby, we’re perfect.”

Also, and entirely unrelated (but arguably more important), it should also be pointed out that “Perfect” sounds even better if you sing it in the key of the Spin Doctors’ 1991 classic “Two Princes.” Go ahead now.

Listen to “Perfect” below, and look for One Direction’s fifth studio album, Made in the A.M., on November 13.