Ever since the Internet allowed anyone with ears and fingers to be able to scout new music, CMJ Music Marathon has ceased being predominantly about unveiling baby bands no one has ever heard before. Now, like its Austin counterpart South By Southwest, the week-long festival and conference has become more of a showcase for anyone who wants to get swept up in the whirlwind of exhilarating debut live shows — even if they've got truncated set times. But for the headliners — which this year included Panda Bear, Tobias Jesso Jr., and Titus Andronicus — it's much the same protocol as any other show they might play in New York any other time of the year; which is why the debut of Inside the Music of Neon Indian on October 13 at Webster Hall was so exciting.

All photos courtesy of Guy Merrin. 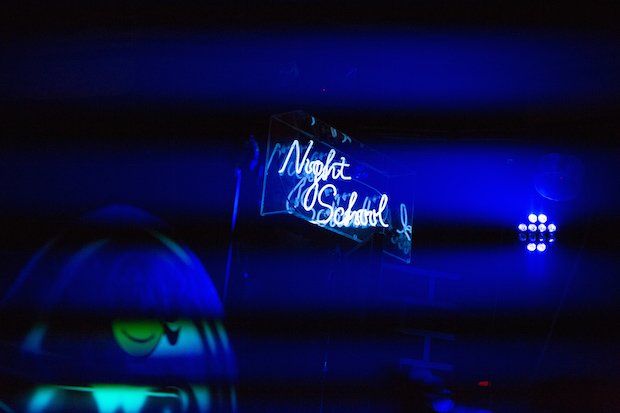 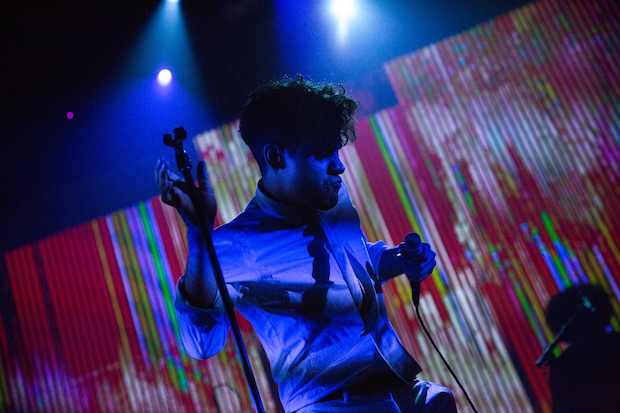 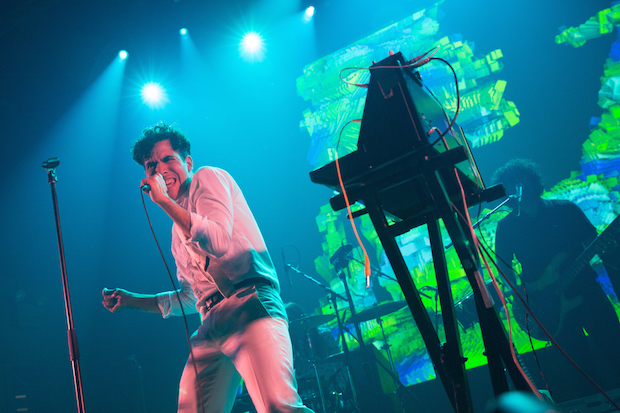 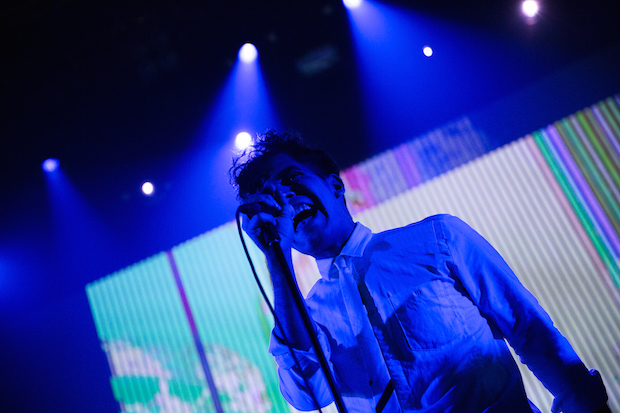 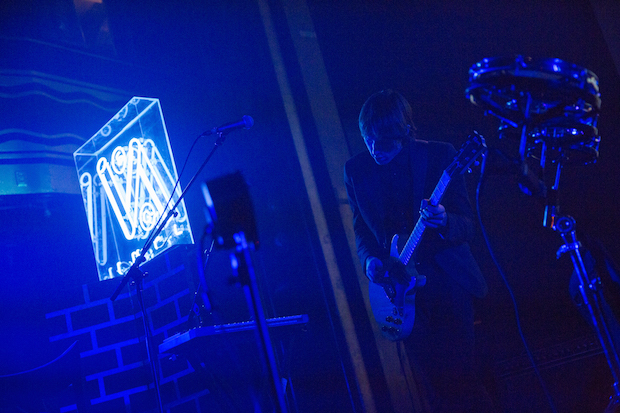 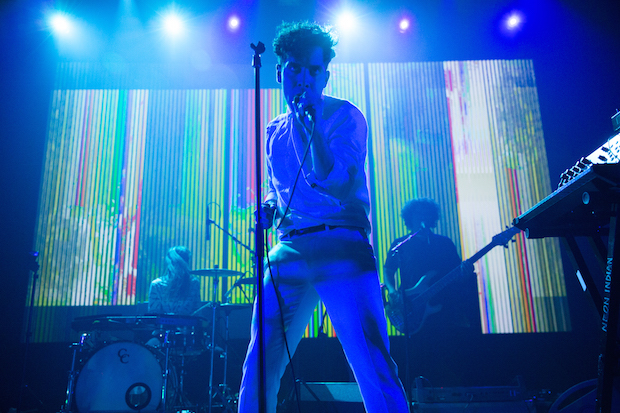 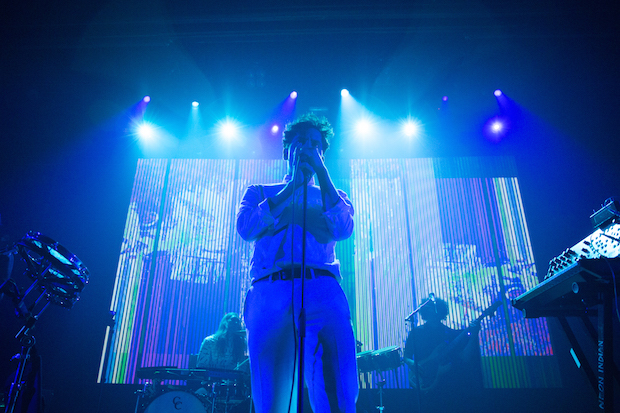 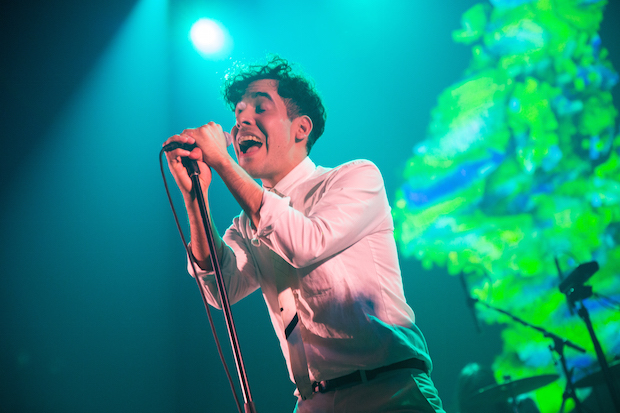 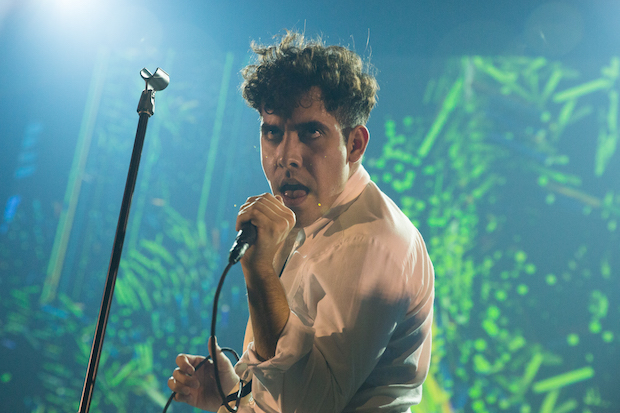 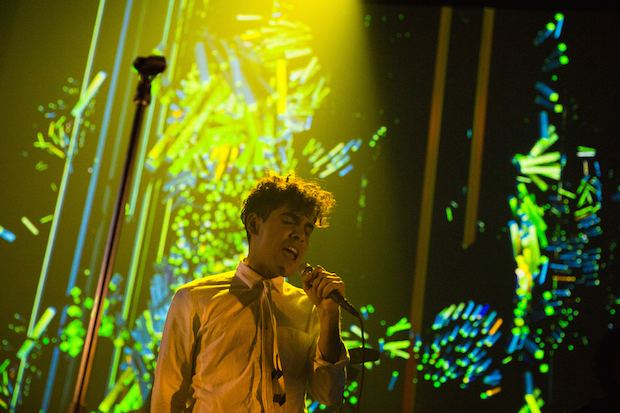 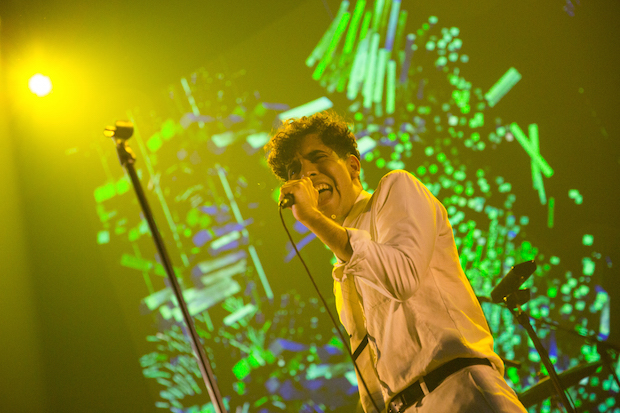 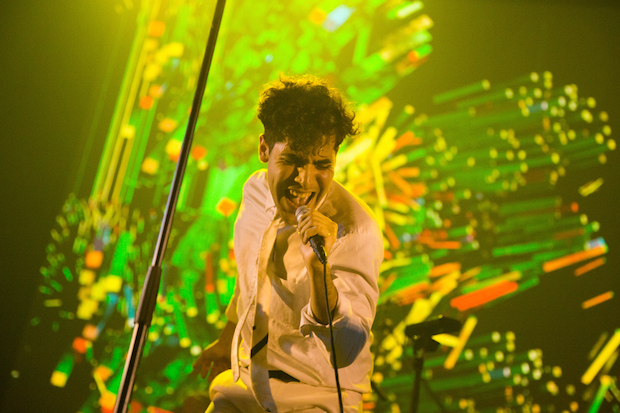 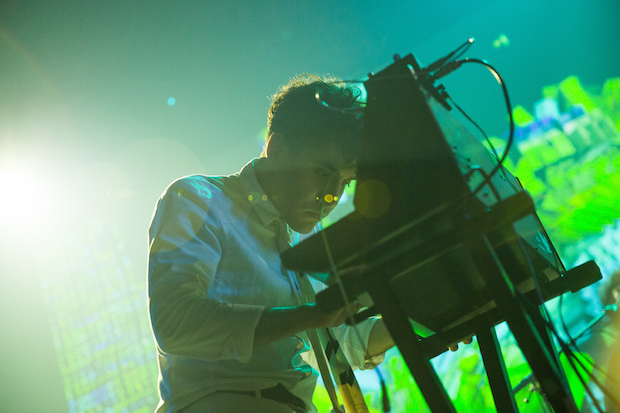