The 'VEGA INTL. Night School' cut has been revamped into a short film co-directed by Alan Palomo 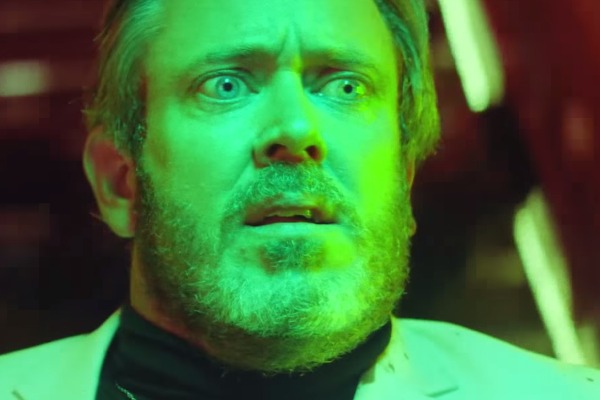 Co-directed by Tim Nackashi and Palomo, the clip is part of a new Yours Truly feature that outlines an “oral history” of Vega INTL. Night School via interviews with 15 people who worked on the record, like Palomo’s brother and roommates and members of Holy Ghost! and Midnight Magic.

As for the film itself, “Slumlord Rising” depicts a night out to a Los Angeles disco that rapidly turns violent — and even a little sci-fi. Watch it below via Yours Truly and WeTransfer, and re-read our In The Studio conversation with Palomo.