After a three-year absence, the pop singer, producer, and songwriter's back — and more urgent than ever 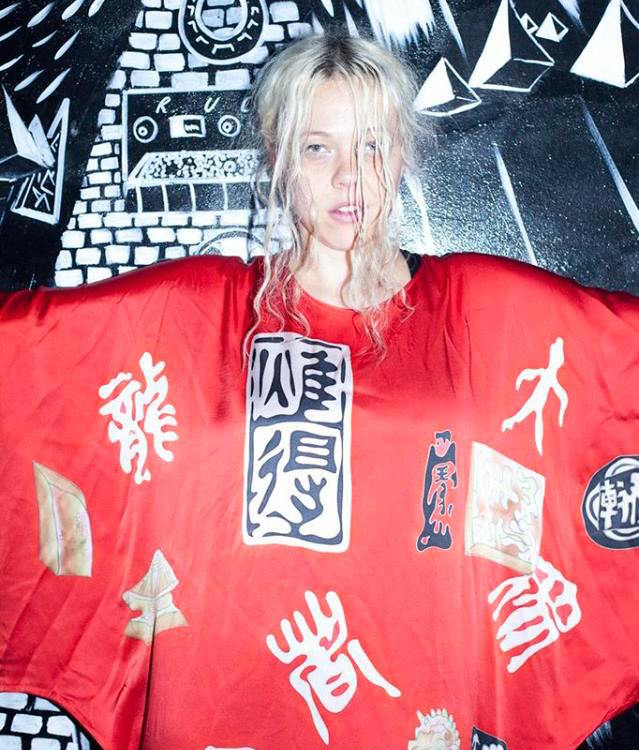 It’s been three years since the ear of pop fans have been sated by MNDR’s angular, emotionally telling solo career. In 2012, the singer-songwriter and producer — born Amanda Lucille Warner — released Feed Me Diamonds, a sparkling collection of electronic gems several years ahead of its time. Now MNDR’s back with a cooing wallop on “Kimono,” her first new solo artistic output since her debut LP via WonderSound Records.

Having spent much of the past several years writing and producing behind the scenes with Charli XCX, DJ Mustard, Clean Bandit, SOPHIE, and more, MNDR’s synthesized all that made her so uniquely great before — a keen sense of how to push the pop narrative forward, a malleable voice that’s still totally one of a kind — into one four-minute bodyslam.

“I have always seen myself as a producer and songwriter as well as an artist,” MNDR tells SPIN. “It is a part of me that I wanted to put in the forefront for the past two years. ‘Kimono’ is part of my second artist album that I am currently writing, while I am writing and producing records for other artists. Producing and writing for other artists has helped me find the lyric and concept direction for my next album. ‘Kimono’ is The Observer.”

Hear “Kimono” below and look for new MNDR in the not nearly as distant future.

MNDR Give Living Days’ ‘Thrill Anybody?’ a Crisp Facelift