On the question of whether or not he'd play Trump's episode of 'SNL': "I would definitely decline" 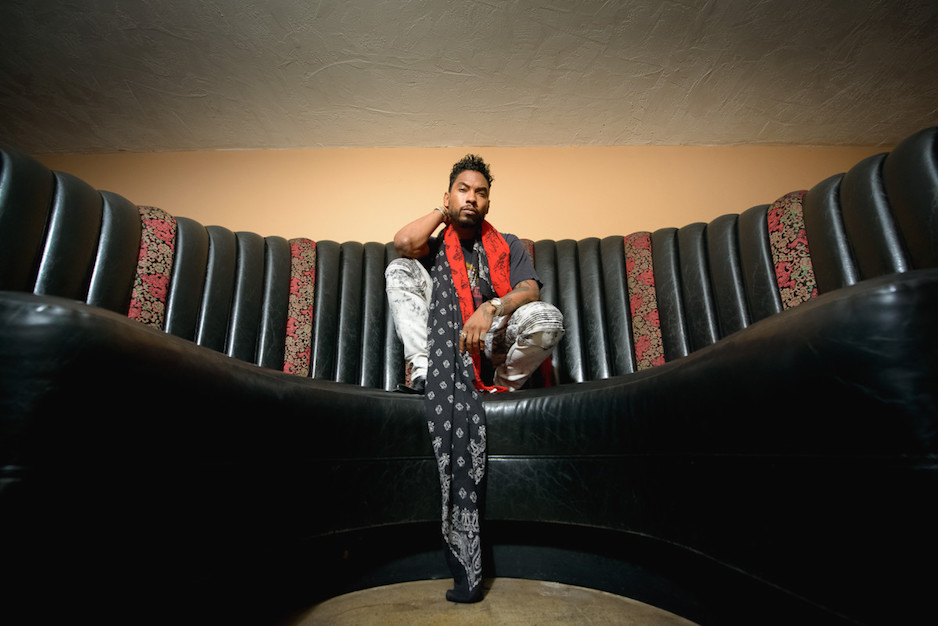 Add Miguel to the list of musicians not too pleased with Donald Trump’s surprisingly legitimate campaign for the office of the United States President. In a new interview with NME, the former SPIN cover star was asked about his feelings on the real estate magnate/reality television star and he said it basically boils down to ignorance.

“There’s a tremendous responsibility that we all have just to not be f**king ignorant,” he said of people who choose to support Trump.

Continuing he evaluated Trump’s November 7 hosting gig on Saturday Night Live, a show that the R&B singer has appeared on before. “I believe it will be good for the ratings, I’m sure that’s how they’re looking at it too,” he said. “But you know, I think there’s also a responsibility that you have to have. And I don’t think ignorance deserves that kind of attention and unfortunately we live in a world where attention is the ultimate currency.”

So, lets hope a hip kid in Trump’s camp doesn’t decide to use, say, “The Valley,” in any upcoming campaign events. One would imagine Miguel wouldn’t be too happy.