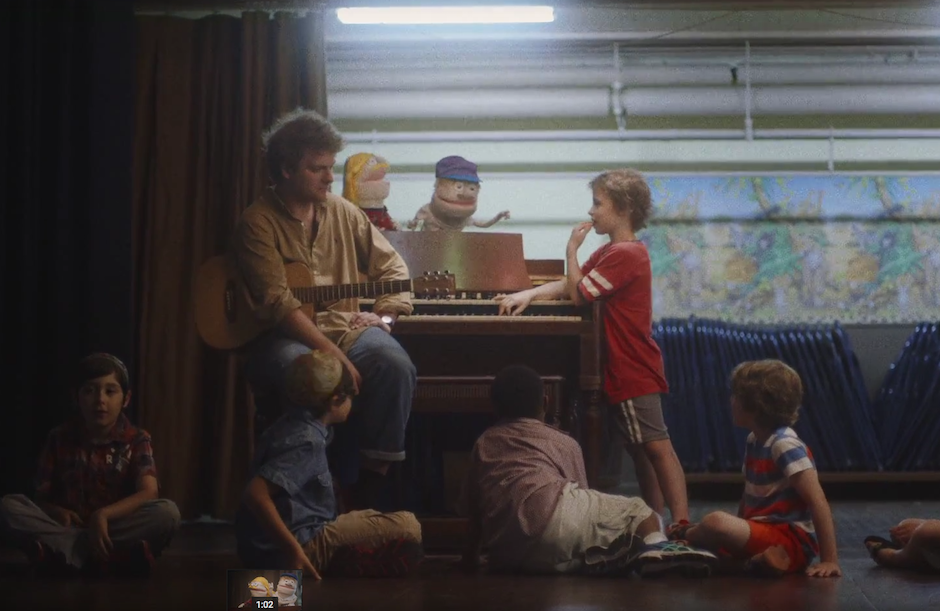 Tonstartssbandht is the psych rock project of Mac DeMarco’s touring guitarist Andy White and his brother Edwin. They’ve been making twisted pop songs together for a long time and today they’re sharing a video for an old song called “Seriously” that happens to feature their old pal Mac. In the clip, DeMarco plays guitar as puppet versions of the White brothers lead a group of children in a singalong of the warped round, which is wonderfully anachronistic for a song that once appeared on an album called Dick Nights. Watch it here, and be sure to pay attention to the beginning of the clip which features a brief cover of Neil Young’s “Old Man.”