"All of my blackness and my womanhood crammed into 3 minutes and 56 seconds," she tells the Fader. 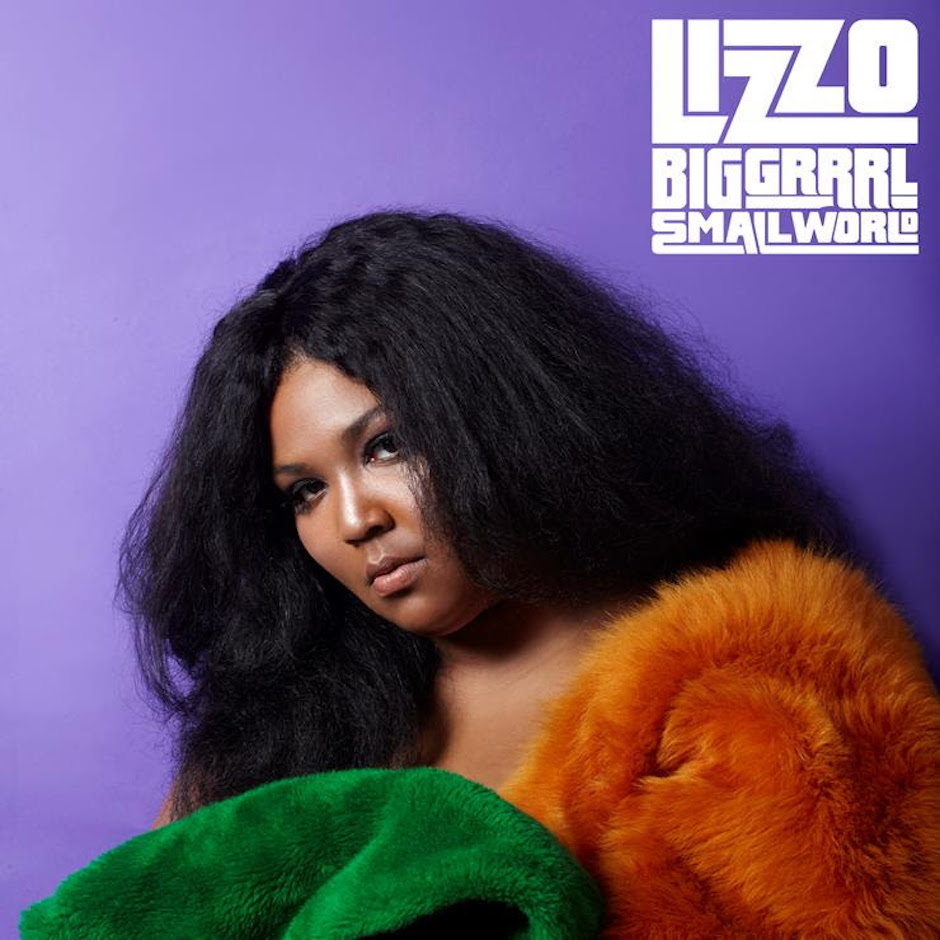 If you couldn’t tell from the kick drums and sample hits that scatter and clatter like firecrackers, Lizzo’s new single “Ain’t I” is the big underscored thesis statement of her forthcoming Big GRRRL Small World.

She said as much in an email to The Fader, who premiered the track, claiming that the “Sojourner Truth witness” of this track was “All of my blackness and my womanhood crammed into 3 minutes and 56 seconds.” To that end, the track borrows phraseology, and its title, from Truth’s iconic “Ain’t I a Woman” speech to devastating effect, tackling the systemic oppression that still weighs heavy on American society over a century and a half after the lines were first uttered. You’re going to want to listen over at The Fader.