Are LCD Soundsystem Getting Back Together? 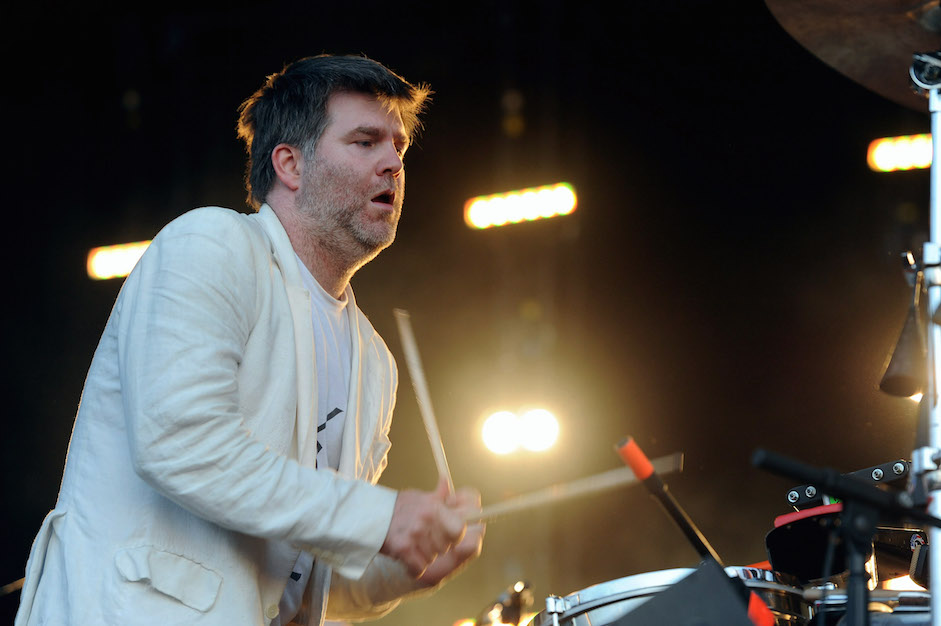 Update: Entertainment Weekly reports that an anonymous source claims no such reunion is being planned, though the magazine is also quick to note that a second source says the band’s entertaining reunion offers for festival slots. So… who knows.

Update 2: A “well-placed” source has told Billboard that the band is “definitely reuniting” in 2016.

A little over four years ago, LCD Soundsystem ended their run as a band with a big blowout run of shows at Madison Square Garden, but even with that nice bow on their existence, reports suggest that James Murphy could be resurrecting his band sooner than later. Consequence of Sound says that multiple unnamed sources claim that the band will headline “high-profile music festivals” in both the U.S. and the U.K. in 2016. No official sources have confirmed the reports at this point, so it’s probably best not to get your hopes up quite yet. Still, the folks at CoS seem pretty confident, claiming that “multiple sources” have confirmed the rumor.

Representatives for Murphy have declined to comment to SPIN.

The current label manager of Murphy’s DFA Records, however, has sent out a few tweets contradicting CoS’ initial story.

multiple sources = some fucking knobs on the coachella message board