There's a highly unsettling video too 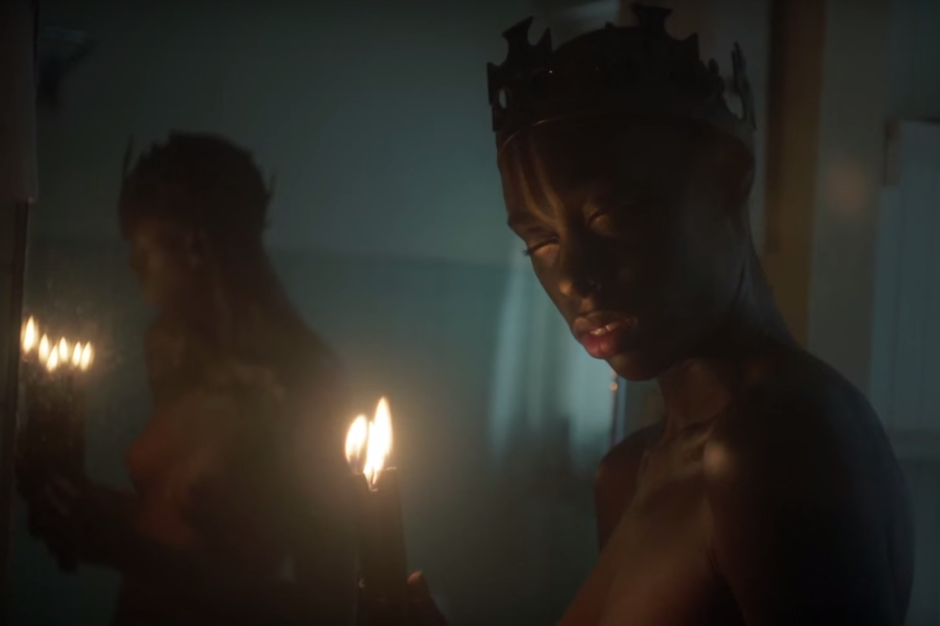 UPDATE: Charli XCX has deleted her tweets from this morning and posted a congratulatory note, which you can see below. Lawrence Rothman also tweeted his thanks to Charli for contributing her “background vocals.”

@LAWRENCEROTHMAN @scottgum @stereogum ?? the song is wonderful. And the video too 🙌🏻🙌🏻🙌🏻

UPDATE: In a series of tweets to Stereogum, Charli XCX has disowned her work on this song, claiming she’d asked Rothman to be uncredited as a backing vocalist.

@stereogum hi. I love Lawrence and Justin but I am not featured on this song. I did backing vocals and asked to be uncredited as this does

@stereogum not represent the direction I am moving in as an artist. I was not meant to be on that press release. Please remove my name from

@stereogum this article. I have only love & respect for @JustinLRaisen and this project is beautiful but confusing for my artistic direction — CHARLI XCX (@charli_xcx) October 29, 2015

Lawrence Rothman is hard at work on his forthcoming album (due out in 2016), and now the Californian polymorph has released a video for his new track with Charli XCX called “Oz Vs. Eden.” It’s a jarring visual directed by Floria Sigismondi that accompanies an unsettling pop song, one that dips its toe into both traditional R&B harmonizing as well as deeply odd electronic skitters. Watch below.