Also Lana Del Rey, Courtney Love, and many more on the novelist's podcast 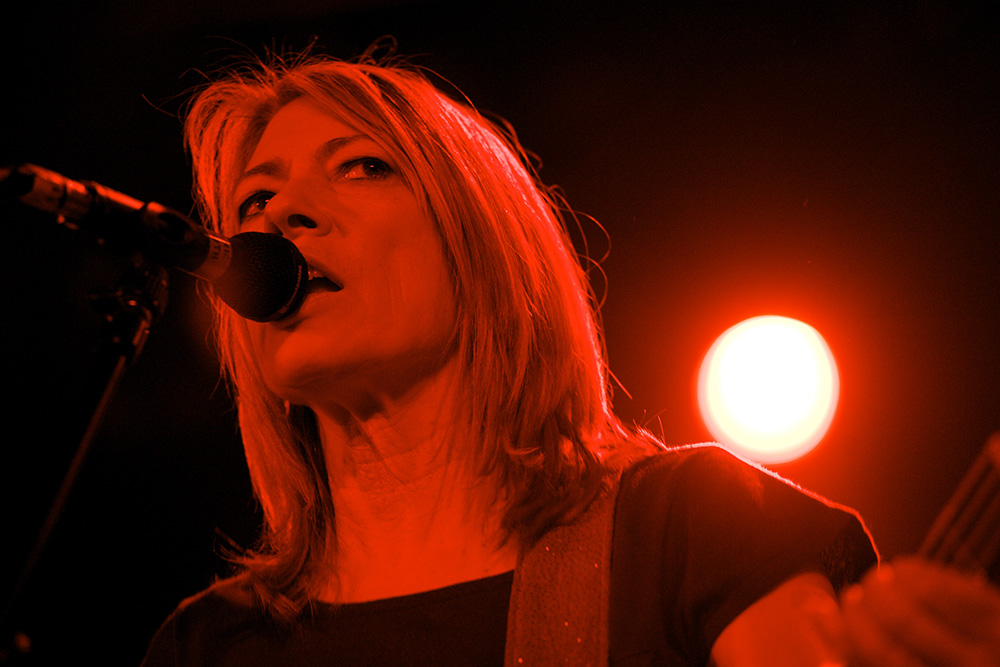 Sonic Youth’s Kim Gordon made an appearance on Bret Easton Ellis’s podcast, where the two talked about a whole host of much-discussed topics, including Grimes, Caitlyn Jenner, Gordon’s ex-husband and bandmate Thurston Moore, the Spice Girls, and lots more. Perhaps most interesting was a bit where they discussed commercialism. The American Psycho author scorned Grimes for recently saying she created “Go” explicitly to be purchased, and asked Gordon if Sonic Youth had ever done the same. She explained that while Sonic Youth didn’t really attempt to explode, most of their contemporaries did aspire to Nirvana’s levels of fame and fortune.

We didn’t really have expectations about being hugely commercial, and I don’t think ever. And I think everyone else did after Nirvana broke. People would say oh don’t you think your record is going to be as big and we’d be like, “No are you crazy? What’s your logic?”