Kesha Pushes for Injunction Allowing Her to Record Music Without Dr. Luke 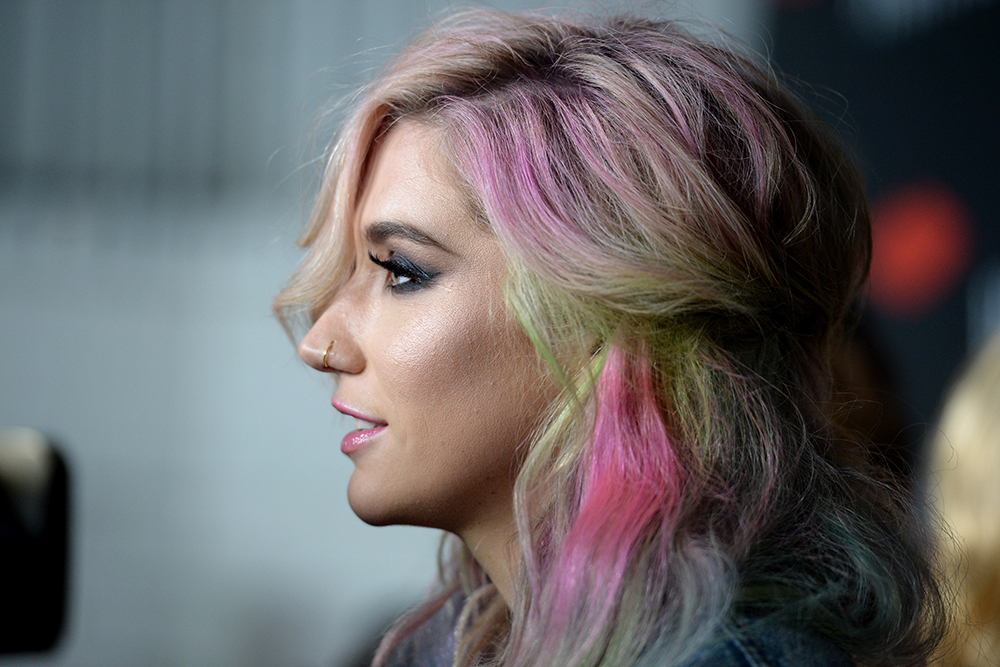 A month after Kesha’s attorney said her inability to make new music due to her ongoing legal battle with Dr. Luke was “plummeting her career past the point of no return,” the singer has pushed for a preliminary injunction that would allow her to record an album without Dr. Luke’s involvement. Kesha is suing her former producer for sexual abuse, while he is claiming accusations are just an attempt to extort him and get out of contracts with Luke’s record label, which is part of Sony.

“Kesha now faces an abysmal decision: work with her alleged abuser…or idly and passively wait as her career tick-tocks away,” her attorney Mark Geragos wrote, according to The Hollywood Reporter. “She is precluded from working in perpetuity because the term of her contract can only be satisfied if she records three more albums. Kesha needs the Court’s assistance.”

In her injunction bid, Kesha says she’s willing to work with Sony, even though she’s also suing them for supporting Dr. Luke.