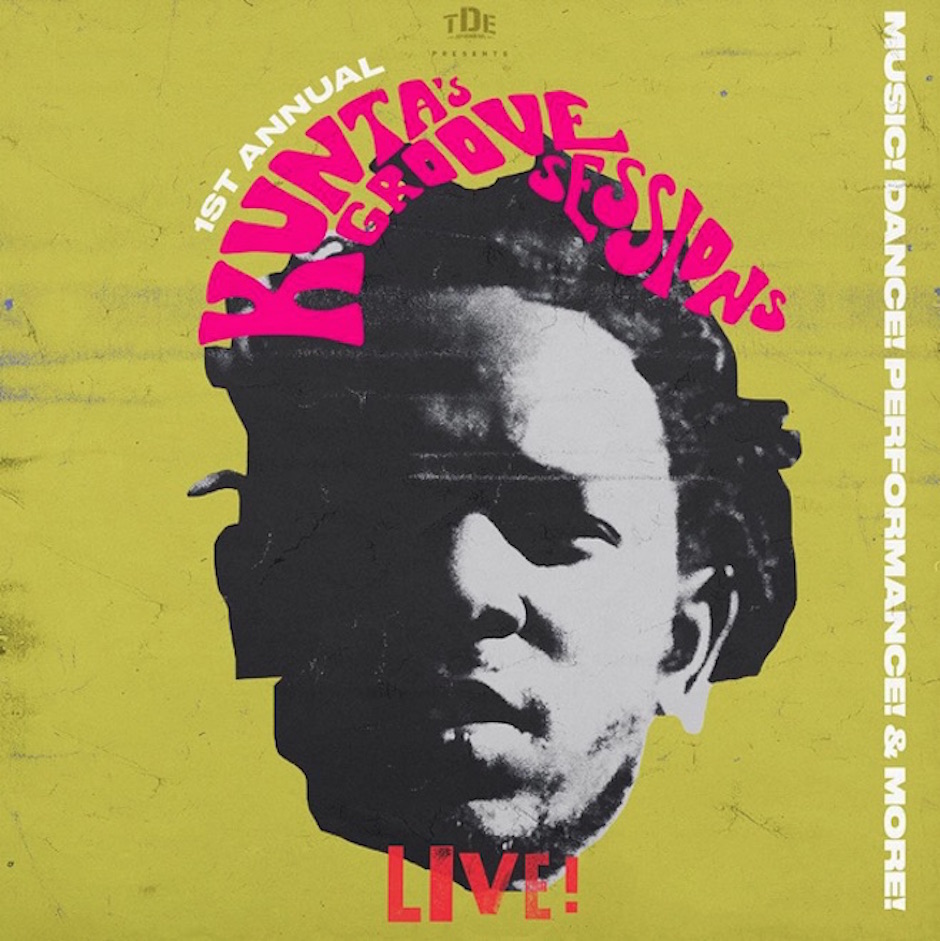 Update 2: Kendrick Lamar has announced a New York City date at Webster Hall on November 2. Tickets are available for presale here, and include a meet-and-greet option.

Update: Top Dawg Entertainment has shared the first dates for this upcoming tour. Check those out below.

Kendrick Lamar has announced a brief tour that he’s calling “Kunta’s Groove Sessions.” On Instagram, the To Pimp a Butterfly auteur shared a poster — which you can see above — and shared the details that the “intimate” trek will take place in eight cities over eight nights. The poster promises “Music! Dance! Performance! & More!” but no dates or further details are available just yet.

* “Kunta’s Groove Sessions” with Jay Rock and the Wesley Theory