The full track will be available tomorrow, October 30 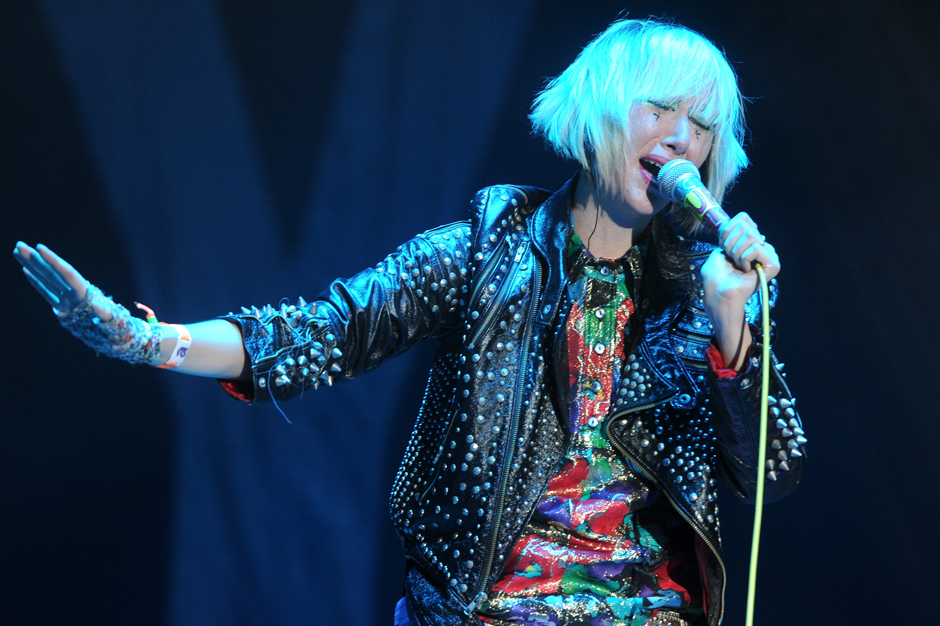 Update: Karen O has released “I Shall Rise” in full. Hear it below.

It’s been a busy year for Karen O: Not only has the Yeah Yeah Yeahs singer just given birth to her first child, and covered Animotion’s 1984 single “Obsession” for Starz’s Flesh and Bone, but today she’s shared (via Rolling Stone) a preview of “I Shall Rise,” a new theme song from the forthcoming video game Rise of the Tomb Raider (out on November 10).

The full track will arrive on Friday, October 30, but you’ll get a pretty good idea of the sound in the new Tomb Raider trailer, which portrays heroine Lara Croft traveling to Siberia to find the secret to immortality while battling an evil organization called Trinity.

“It all sounded really tasty,” O told Rolling Stone of the project. “They wanted drama and high-stakes and melodrama. That was very appealing to me because I love making music connected to a storyline. It was all stuff I loved like having the theme song to [Lara Croft] becoming an icon and the creation myth to the moment she becomes Lara.”