One's a "Say You Will" redo, the other's a take on the Weekend's "Tell Your Friends" 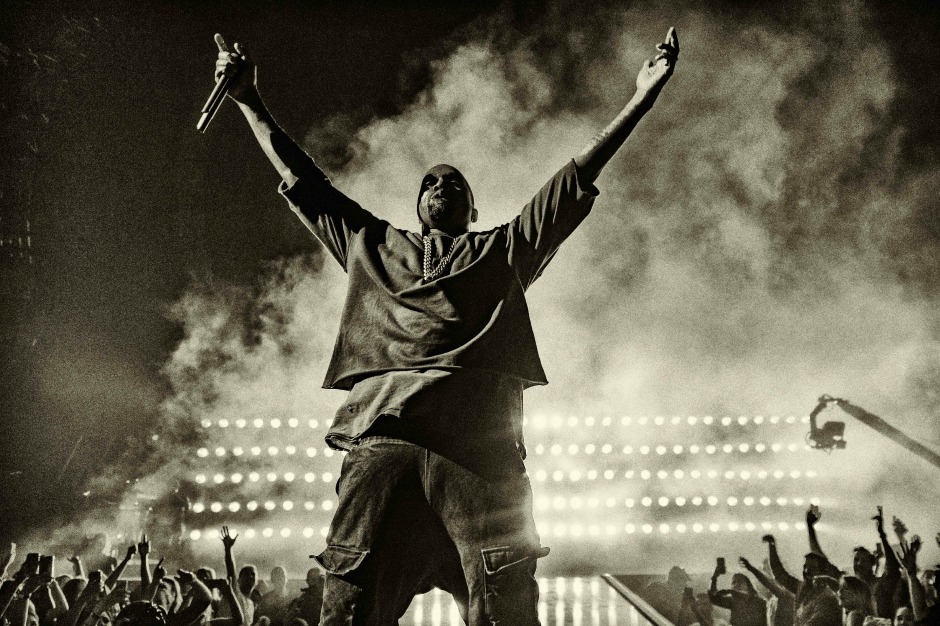 Kanye West’s just released two new songs on Soundcloud, the first a rework of his 2008 808s and Heartbreak single “Say You Will” with experimental composer Caroline Shaw and the latter a track called “When I See It,” ‘Ye’s own version of the Weeknd’s recent Beauty Behind the Madness track “Tell Your Friends.” Both came out of the blue in a year when Kanye’s been prone to dropping songs whenever he feels like them (“FourFiveSeconds,” “All Day,” and “Only One” among them).

Based on these, it seems awfully like — especially considering his two recent 808s shows in Los Angeles — the rapper’s far from done with his Autotuned days of melancholy. Stream both below.