"That was shrinkage for me" 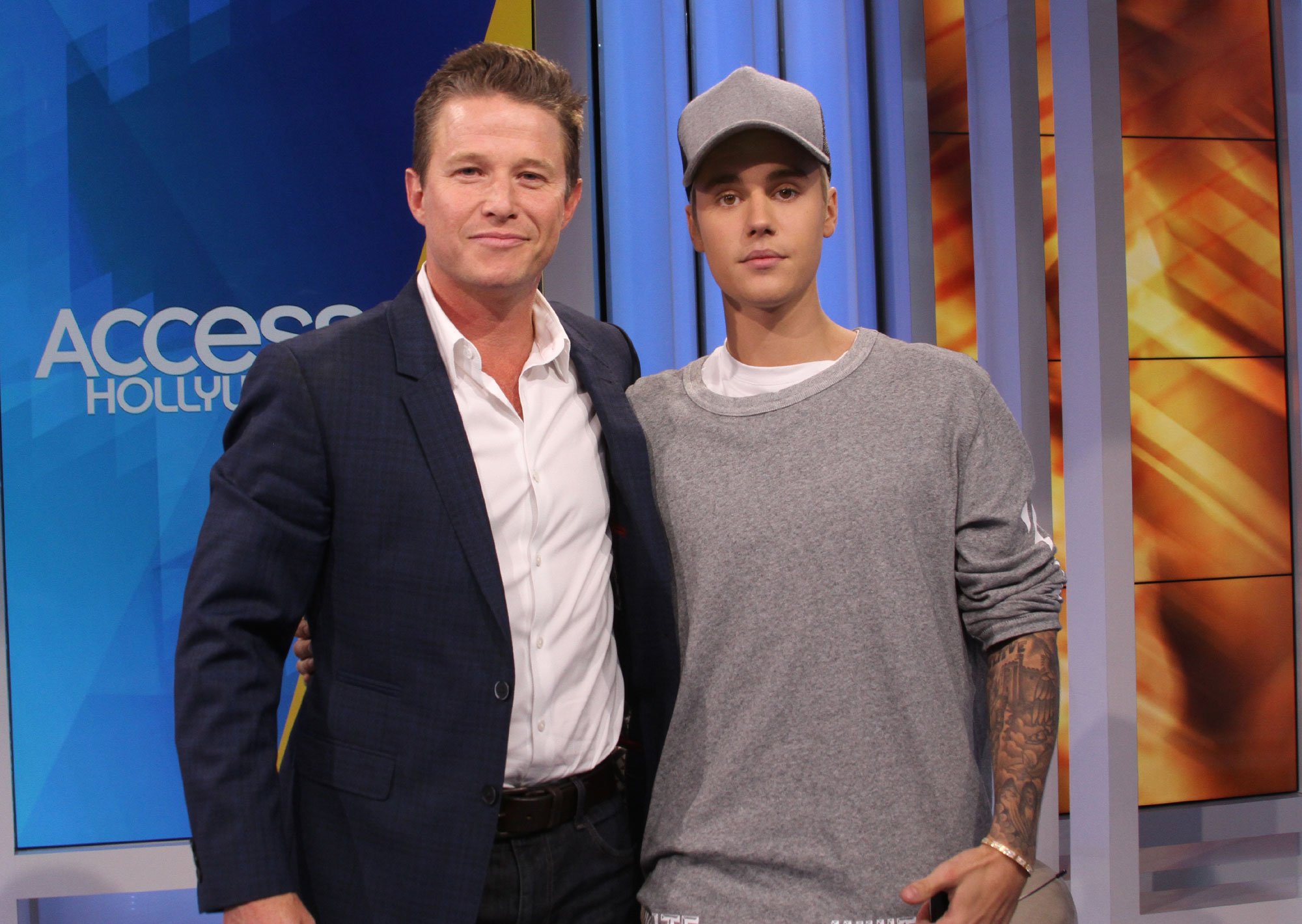 Seemingly the entire Internet went bonkers late last week when naked pictures of Justin Bieber were uploaded online, photographs of the singer at his private residence in Bora Bora that’d clearly been shot from a far distance in what was very clearly an invasion of privacy.

Now Bieber’s commented on the ordeal in a new interview with Access Hollywood, telling the TV program, “I feel super violated.”

For those wondering, the 21-year-old also joked about what was on display in those photographs, noting: “That was shrinkage for me.”