Joe Moss, Manager of the Smiths and Johnny Marr, Dead at 72

He died on Thursday following a struggle with bone cancer 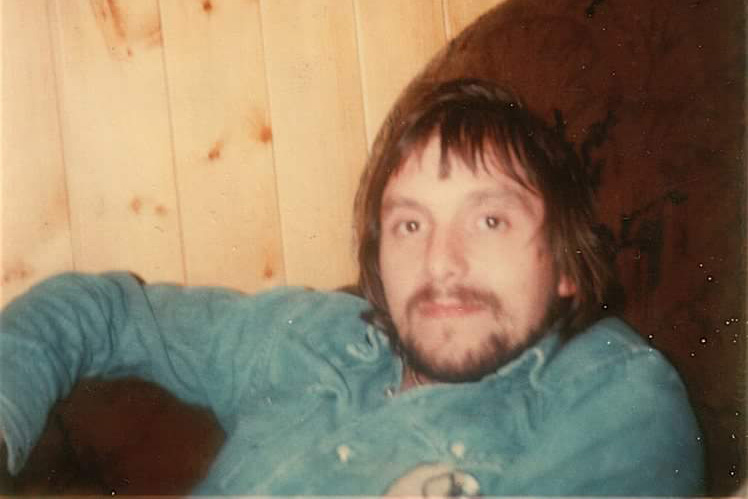 Joe Moss, the manager for the Smiths and Johnny Marr, died on Thursday following a struggle with bone cancer. He was 72. Moss’ death was announced in a statement posted to his website on Friday, which included a quote from Marr praising his late collaborator and friend:

Joe was a one off, an amazing person and totally unique. He started looking after me when I was seventeen; it was Joe who put the idea in my head to go and knock on Morrissey’s door. He invested his time and money in us when no one else wanted to know, and his belief in us kept us going. Without him there wouldn’t have been any Smiths. He was an original beatnik and a true bohemian, respected by all. Everyone who met him loved him; he can never be replaced.

Moss met Marr in the early 1980s, when he was working at a clothing store in Manchester and Marr introduced himself as a “frustrated musician.” He went on to manage the Smiths until 1983 until right before the band’s first trip to America. He stayed a big name in the Manchester scene throughout the ’90s, and in 1999 Marr’s manager again, a position he kept until his death.

Moss is survived by his wife, Sarah, and his children, David, Rachael, Ivan, Stella, and Edie.