And a theatrical release for Paul Thomas Anderson-directed "Divers" video 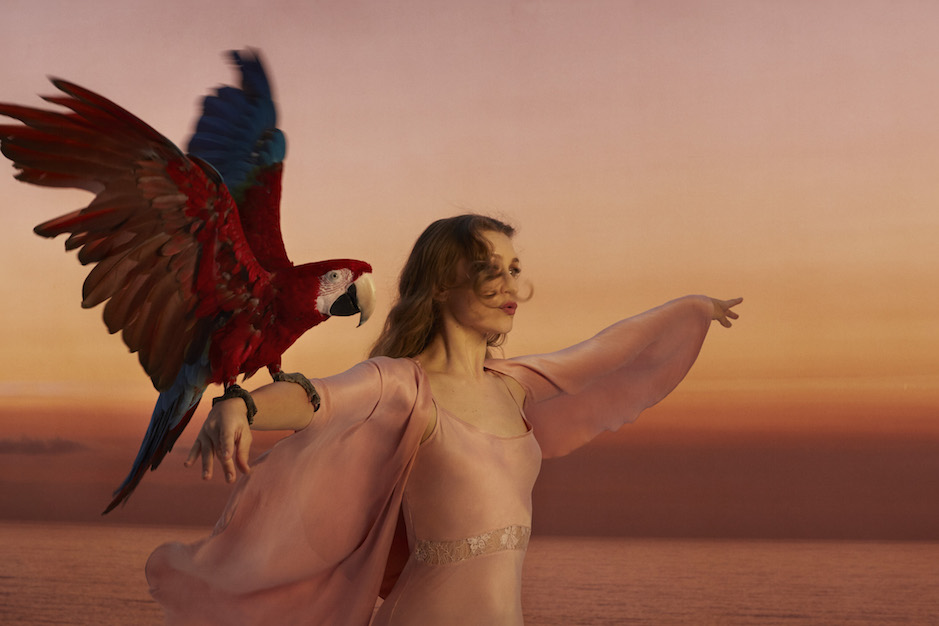 Update: Joanna Newsom has also announced a slate of West Coast dates. Check those out below as well.

Joanna Newsom will release her new album Divers in just a couple of weeks and now she’s finally announced a string of North American dates in support. That trek will start following her European dates, on December 6 in Boston, Massachusetts. In addition, the Paul Thomas Anderson-directed video for the album’s title track will be released in theaters only from October 16-22. Check out all of Newsom’s upcoming tour dates below.