It'll appear on the upcoming tribute record 'We Love Disney' 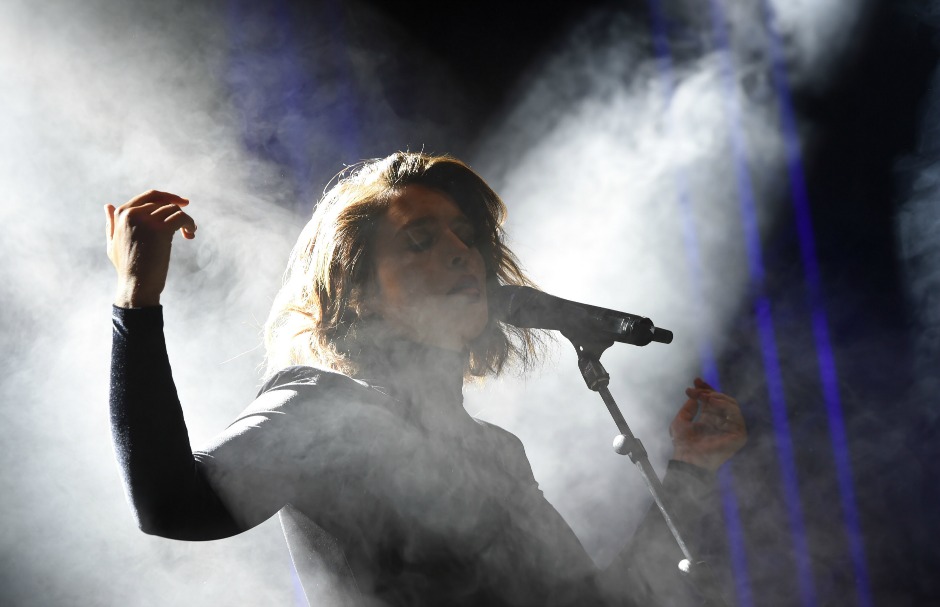 Jessie Ware has recorded a magical cover of the Disney song “A Dream Is a Wish Your Heart Makes,” which you might recall from the 1950 animated classic film Cinderella. The cover is all part of a new compilation called We Love Disney, which also features artists like Ne-Yo, Ariana Grande, Kacey Musgraves, Jhené Aiko, Jason Derulo, Fall Out Boy, and more.

“Basically, I got accused of trying to sing too Disney on my first record when I was doing demoes,” Ware said in a video. “I love Disney songs so, so much, so to be able to sing on this album is a huge honor and a real treat.”

Listen to Ware’s song below via Pitchfork, and look for We Love Disney on October 30 via Verve Records/Walt Disney Records.