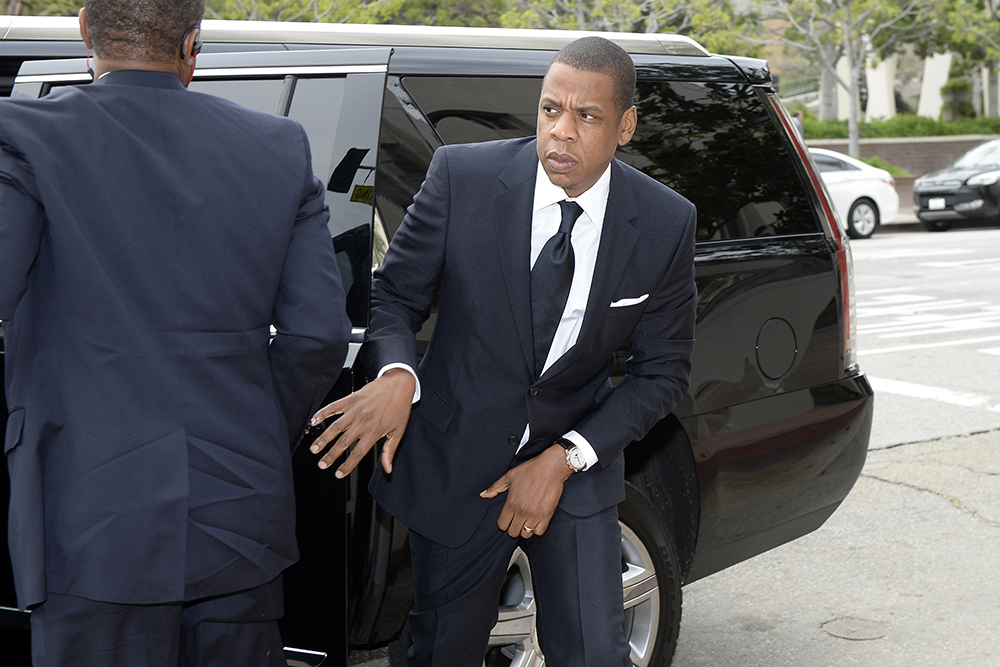 Yesterday marked the start of the much-delayed “Big Pimpin'” trial — at which that Jay Z and Timbaland’s 1999 song is at the center of a debate about valid licensing issues — and today, the New York rapper took the stand to testify.

According to Billboard, in a Los Angeles courtroom, Jay Z spent 90 minutes speaking on “his life, his successes, and the creative process that led him and music producer Timbaland to create ‘Big Pimpin’,’ which was his first major hit single.”

The musicians are being sued by the heirs of Baligh Hamdi, “an Egyptian composer who created the 1957 hit ‘Khosara Khosara,'” elements of which appear in “Pimpin’.” On the stand, Jay Z was quick to note that he’d obtained the proper, legal license to do so. “We have the rights as you can see on the bottom of the CD… You can read [the lyrics] from over there.” This, as per Billboard, prompted laughter from the courtroom.

Later in the proceedings, Jay Z was asked about his position at Roc Nation and the artists he’s worked with, including Kanye West. “One or two [people may have heard of him,” Jay said. “He’s running for president.”

Read a rundown of the rapper’s entire testimony right here.