It's part of a new exhibit featuring the New York-based musician and writer, a.k.a. DJ/rupture 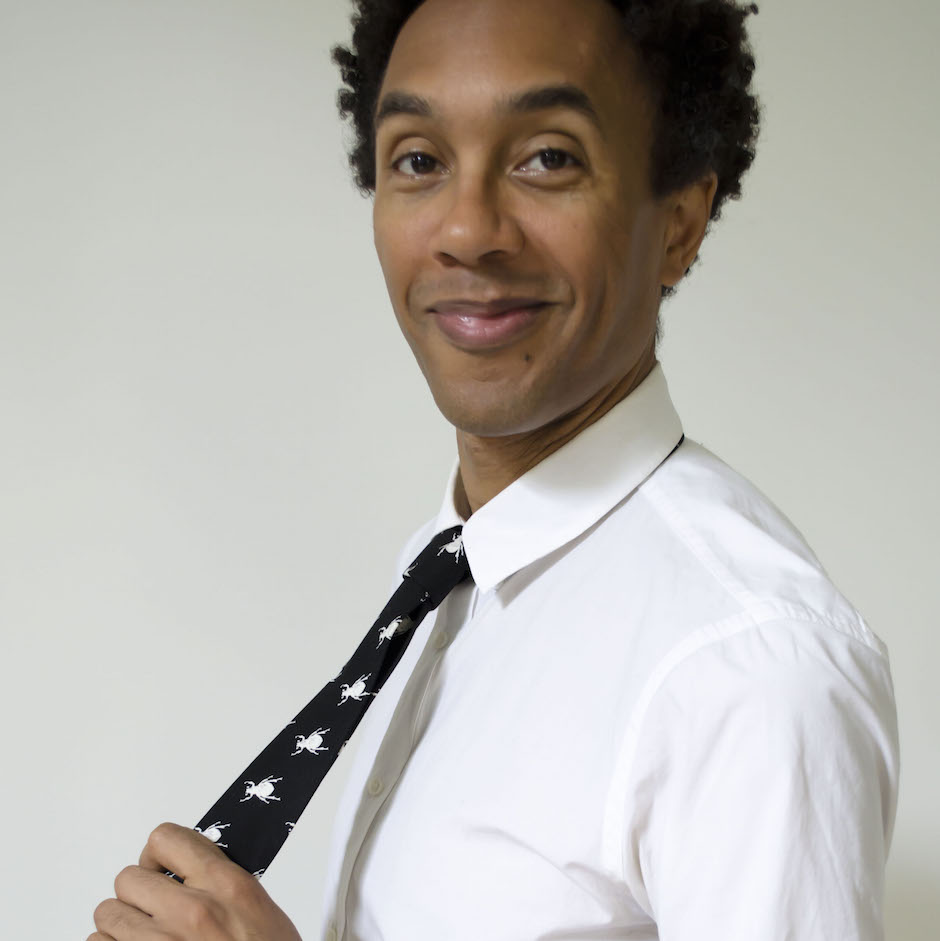 It’s a pleasure, both viscerally and intellectually, listening to Jace Clayton speak — and compose or manipulate the speech of others, which he does as global time/space continuum-mashing DJ/rupture. “Buzzer #7″ is the latest offering from the New York-based polymath, who along with Jess Atwood Gibson (that’s right, dystopian novelist and author Margaret Atwood’s daughter) reads excerpts from selected texts from his book club, Mudd Up. It’s part of h0st, billed as a Sweden-based “exhibition presenting artworks hosted in public contexts and autonomous networks installed around central Göteborg, Hisingen and Angered.”

“While we were consumed by the urgent work of our manifesto,” he begins the 12-minute mix, “the interns had set up a wireless network in the flat, their laptops in candy colors strewn about every conceivable surface.” He and Gibson trade pithy commentaries on and tongue-in-cheek criticisms of contemporary #culture over the agitated whir of helicopter blades building steadily into the steady tic of a techno-derivative beat. Listen to the weirdly, utterly absorbing not-quite-spoken-word here.

H0st runs through November 16, and DJ/rupture performs at Queens’ Trans-Pecos this Saturday, October 10 with Lamin Fofana and Dutch E Germ. Get tickets for that here.